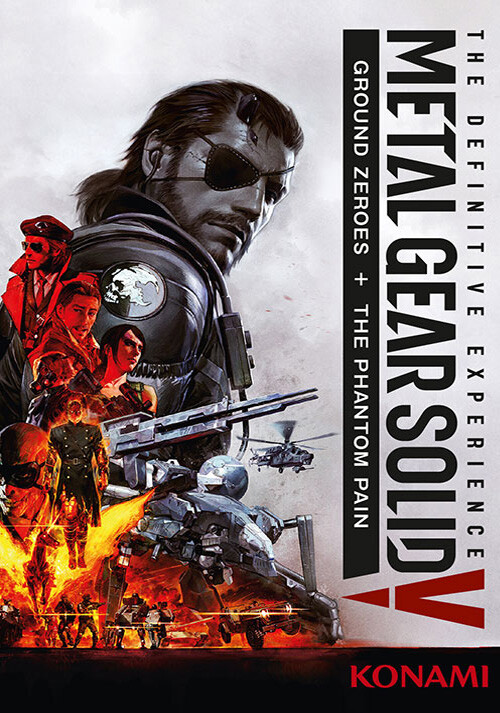 rawdanger01 Metal Gear Solid 5 ★ The Phantom Pain ★ Episode 1 Th...
Want to see your Let’s Play at Gamesplanet?
All Let's Play info is one click away