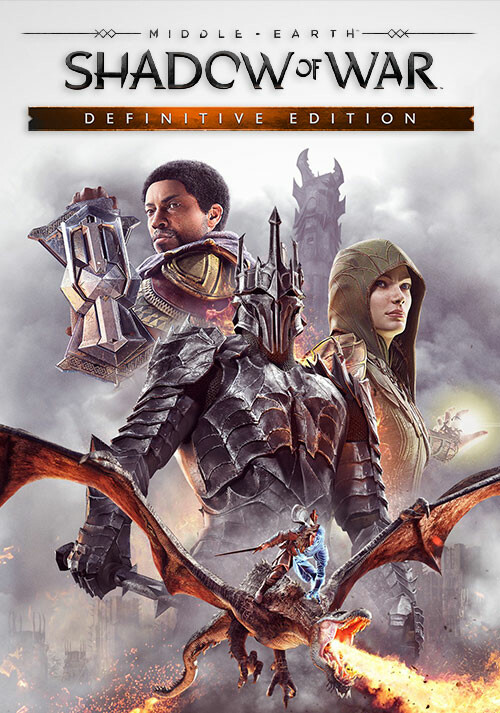 Add Middle-earth: Shadow of War - Definitive Edition to your wishlist 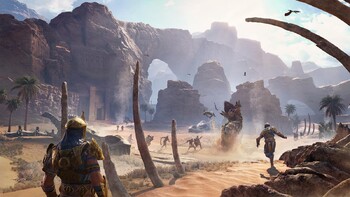 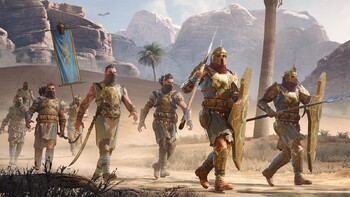 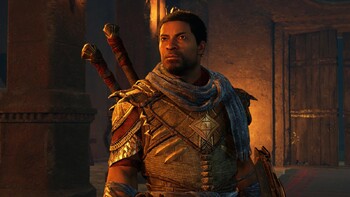 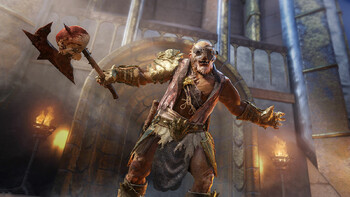 Travel to the lands of Mordor in the epic action sequel Shadow of War which is now available as a Definitive Edition - featuring all content + the game in one package. Fight against the D...

Warner Bros has released a new update for their open world action sequel Middle-earth: Shadow of War, which removes the in-game market and adds a number of other changes to the game. Hea...

PLAY THE DEFINITIVE EDITION OF MIDDLE-EARTH™: SHADOW OF WAR™!

Immerse yourself in the epic war for Middle-earth as you confront the Dark Lord Sauron and his Ringwraiths. Forge a Ring of Power to dominate your enemies and command your followers as you experience a unique, personal story brought to life by the award-winning Nemesis System.

The Definitive Edition includes all DLC:

Experience an epic open-world brought to life by the award-winning Nemesis System. Forge a new Ring of Power, conquer Fortresses in massive battles and dominate Mordor with your personal orc army in Middle-earth™: Shadow of War™.

Middle-earth: Shadow of War (Review) For the bright ...

Shadow of War #01 ? Nothing Will Be Forgotten

Scott Pilgrim vs. The World: The Game - Complete Edition

To install and launch Middle-earth: Shadow of War - Definitive Edition Demo, you need to have the Steam application installed. Is Steam installed on this computer?