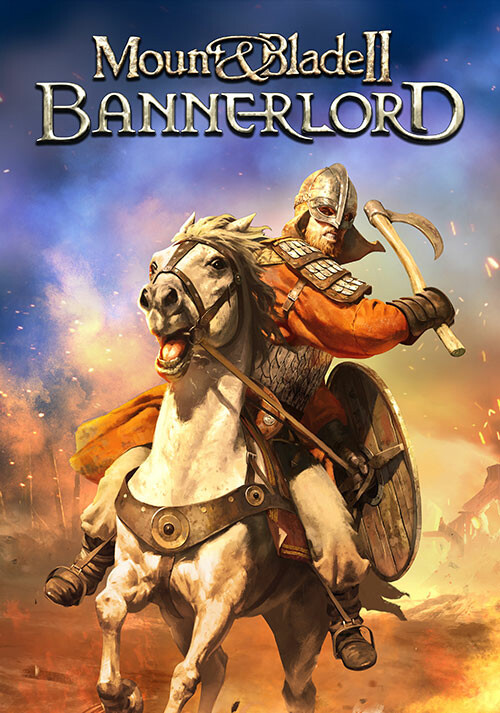 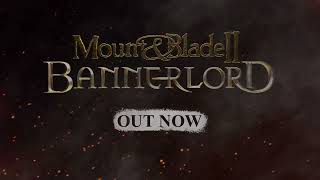 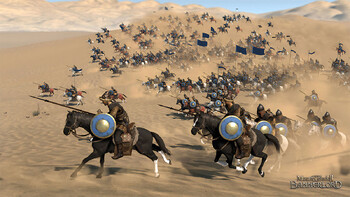 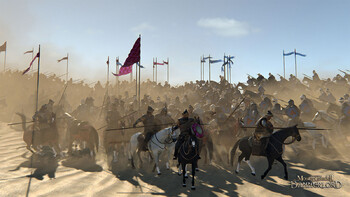 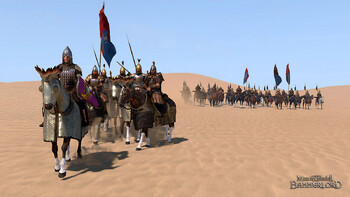 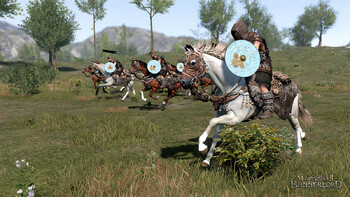 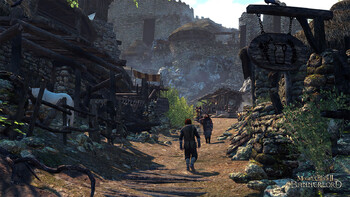 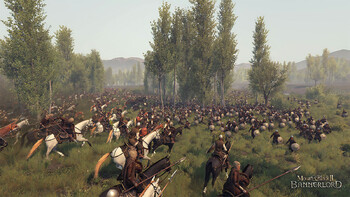 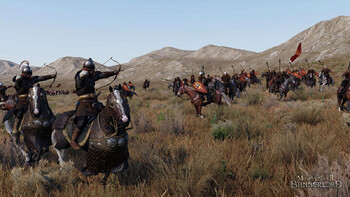 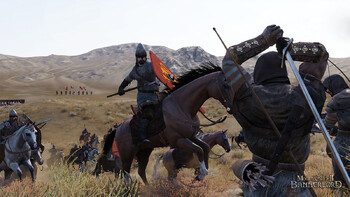 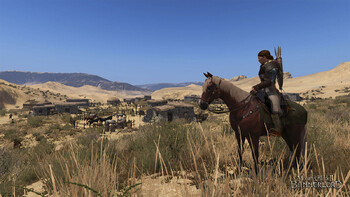 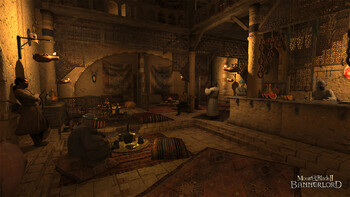 This game has regional restrictions and can NOT be activated from China, Hong Kong, Taiwan or Macao.

The horns sound, the ravens gather. An empire is torn by civil war. Beyond its borders, new kingdoms rise. Gird on your sword, don your armour, summon your followers and ride forth to win glory on the battlefields of Calradia. Establish your hegemony and create a new world out of the ashes of the old.

Create and develop a character that matches your play style as you explore, raid and conquer your way across a vast medieval sandbox where no two playthroughs are the same.

Raise armies, engage in politics, trade, craft weapons, recruit companions and manage your fiefdom as you attempt to establish your clan among the nobility of Calradia.

Put your combat prowess to the test against players from all over the world in multi-player PvP, including ranked matchmaking and casual game modes, or host your own server with the Mount & Blade II: Dedicated Server files.

Customise the game to experience an entirely different adventure using the Mount & Blade II: Bannerlord - Modding Kit and share your creations with others through Steam Workshop.

"Despite some shallow ancillary systems, Bannerlord is the master of medieval warfare"

"Mount & Blade II: Bannerlord comes back with improvements to everything we liked about the previous games and some new systems as well. However, it's not a perfectly polished game,..."

"My return to Calradia wasn't entirely jubilant, though Mount & Blade 2 Bannerlord is a game I'll likely stick with, simply due to my love of the original. A wealth of new systems and..."

Is it safe to buy the game right now?

We're working directly with the publisher to sell the game. If you mean how is it in early access, it's come quite a way since it originally launched. Take a look at some recent impressions or reviews on the Steam page if you're still on the fence!

I think i wait till the full release comes. Not a fan of early access. Probably the game is currently still in an alpha fase, maybe beta. The final game will be different anyway. Was also the case with the original mount & blade. I'll stick to warband for now.

From the sounds of it people are really enjoying it in the current state and it's doing well among the community. Though feel free to wait a little, there's plenty of time to grab it later :)

Does it work in Sweden?

i have problems buying the game,

Email [email protected] and we'll try to help you out.

will it work in belgium?

bought bannerlord how do i get a refund

is the game shit? why you want refund?

Hey email [email protected] if you are having troubles with the game and we'll see what we can do to help.

ive bought bannerlord but i dunno how to download it

Hey, you need to confirm your email and then it'll be available on your account page. If you have entered a wrong email send us a message via [email protected] and we'll fix it for you.

This game's launcher/setup tool may require the touchscreen or virtual keyboard, or have difficult to read text
Entering some text requires manually invoking the on-screen keyboard
Some in-game text is small and may be difficult to read
All functionality is accessible when using the default controller configuration
This game shows Steam Deck controller icons
This game's default graphics configuration performs well on Steam Deck
This game does not default to external Bluetooth/USB controllers on Deck, and may require manually switching the active controller via the Quick Access Menu