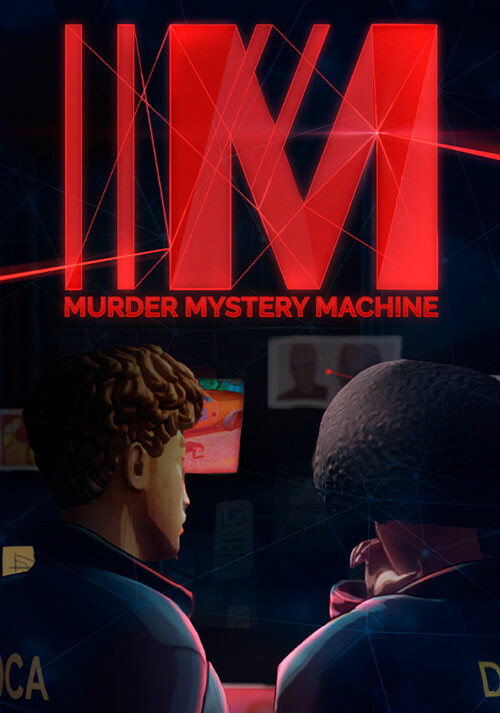 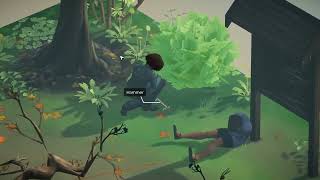 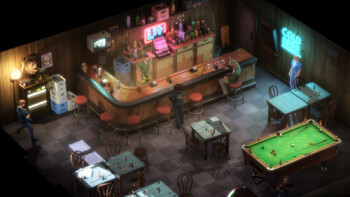 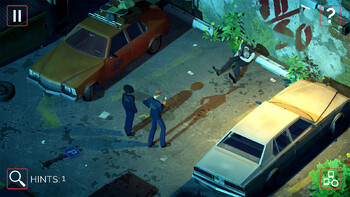 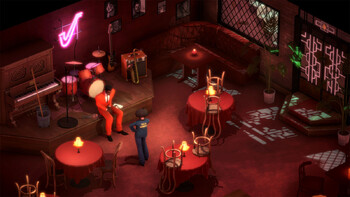 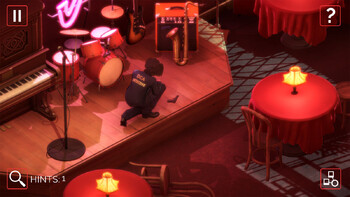 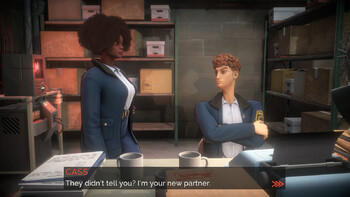 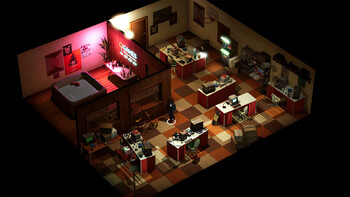 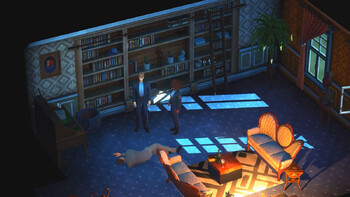 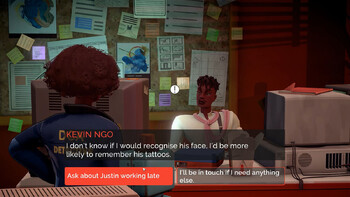 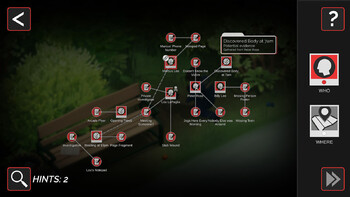 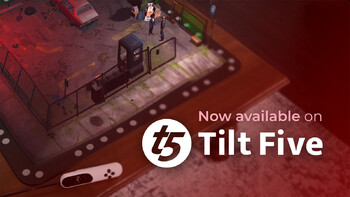 Buy Murder Mystery Machine as a Steam key at Gamesplanet.com

Join the District Crime Agency in this isometric, modern noir deduction thriller. Explore crime scenes in complex dioramas, organize your evidence effectively, and blur the lines between right and wrong to present your case. Do you have what it takes to be a real detective?

On her first day at the DCA, fresh-faced rookie Cassandra Clarke, is teamed with a reluctant burnt-out detective, Nate Huston, to investigate the murder of a prominent politician. While all evidence points to a botched robbery, it soon entwines the two detectives into a complex, interconnected series of crimes that are anything but an open-and-shut case.

Investigate crime scenes
Explore detailed, isometric crime scenes, navigating perspectives to uncover new clues. Question suspects in the area, and find contradictions in evidence to catch them out. Can you tell apart the red herrings from the key to the case?

Organize evidence
Gather walls of evidence from crime scenes, interviews with suspects, and forensic results. It’s up to you to keep your workspace organized so you don’t miss anything, and cut through to the real who, what, and why.

Written by pros
Enjoy a rich and immersive story inspired by film noir, written by film & TV professionals at BAFTA-winning production company Blazing Griffin. With complex characters and dark, pervasive settings, expect the unexpected as the scales of justice are tilted.