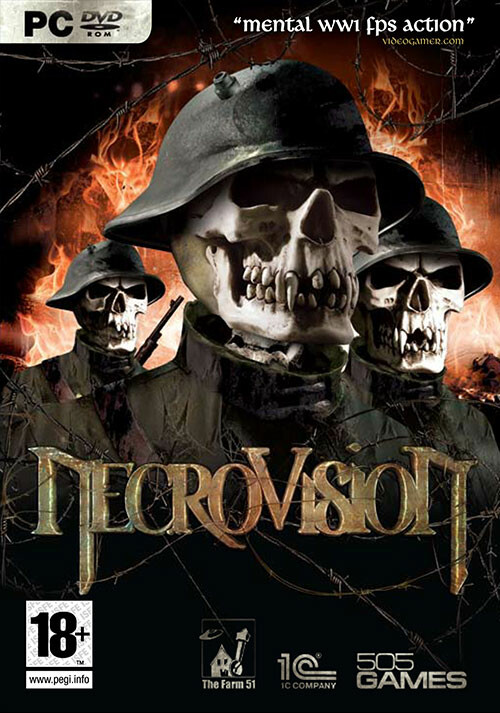 Add NecroVision to your wishlist 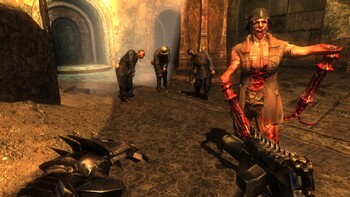 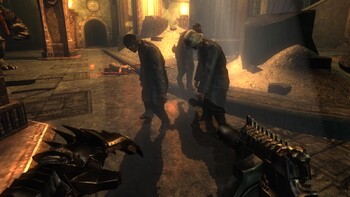 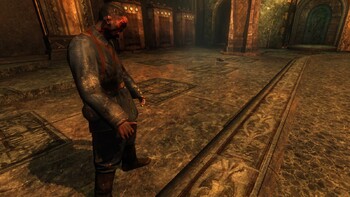 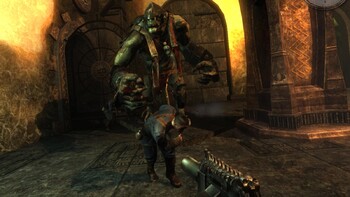 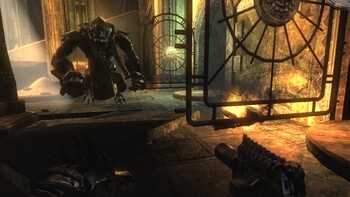 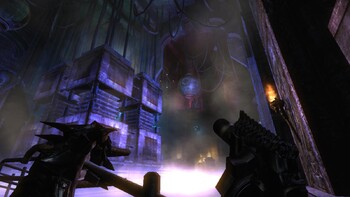 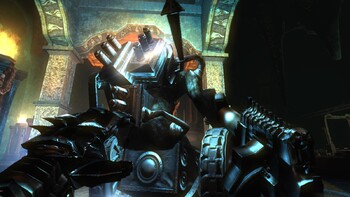 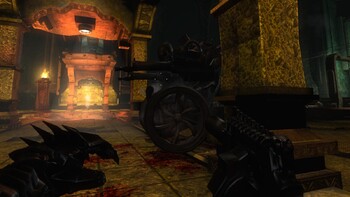 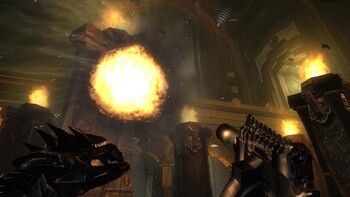 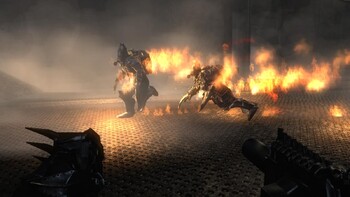 Buy NecroVision as a Steam key at Gamesplanet.com

War is Hell. NecroVision is a first-person shooter that takes gamers across the frantic battlegrounds of World War I and into a dark underworld of vampires, demons and dark magic.

Seeking adventure, young American Simon Bukner joins the British army in war-torn Europe of 1916. During a particularly ferocious battle, Bukner and his battalion are pushed into a series of dark trenches where they encounter mysterious phenomenon. As they move through the labyrinth they discover that there is a greater evil hiding underneath the battle-fields of the Great War — an evil that is forcing its way into our world and threatens to wipe out humanity. In the depths of this newly discovered underworld, Bukner must confront the dark forces and fight for the survival of mankind.

To install and launch NecroVision Demo, you need to have the Steam application installed. Is Steam installed on this computer?