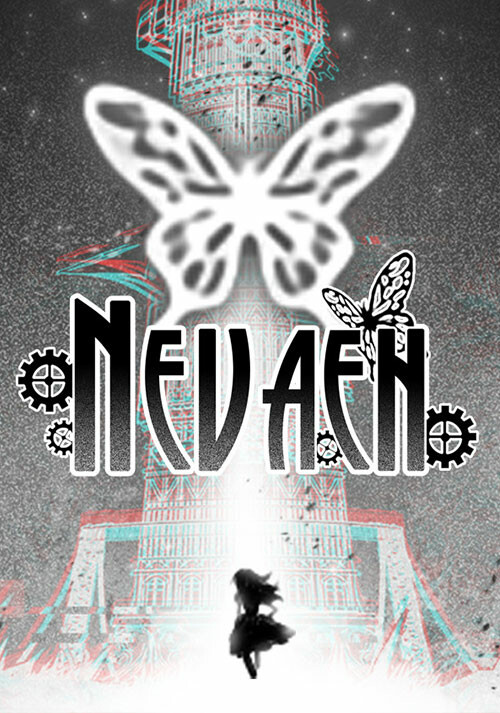 Add Nevaeh to your wishlist 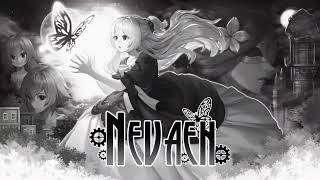 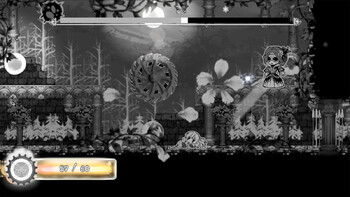 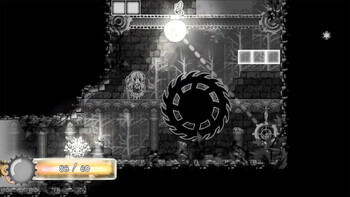 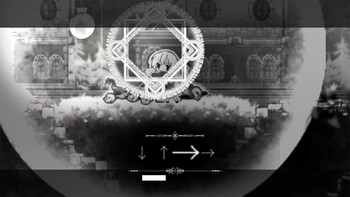 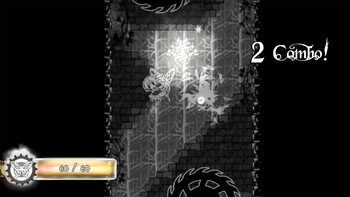 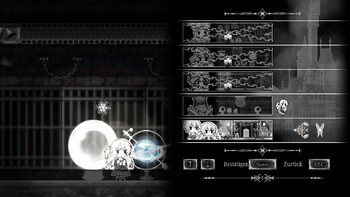 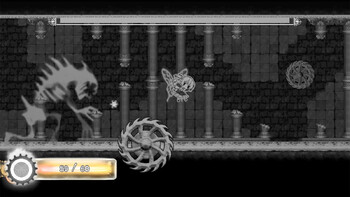 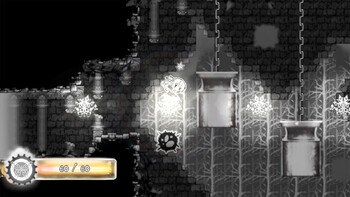 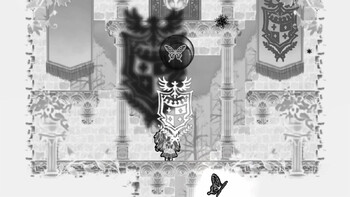 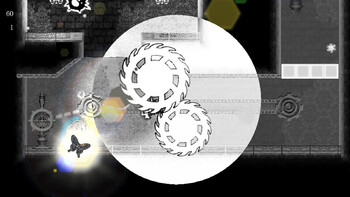 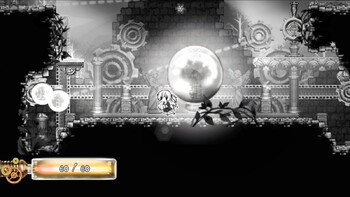 Buy Nevaeh as a Steam key at Gamesplanet.com

The Village is lit by the glow from the top of the Tower.

The Girl enters the Tower to fix the light for the Village. The Girl thinks she can get the Village's light back by releasing and taking the glowing Butterfly trapped in the Tower. The Queen of the Night blocks her from exiting the tower.

The Queen of the Night wants to kill the Girl to get the Butterfly back. The Girl manages to avoid her and escape from the Tower.

But because the Girl took the the Butterfly, all the light in the Village was gone. The Village disappeared into the darkness.

It is no longer people but shadows that roam the streets.

"If I put the Butterfly back, maybe the Village will come back."

The Girl heads back to the Tower to restore the lost light and the Village.

Extras:
You can jump to kill a monster, or you can use a trap to kill it. The more combos you have, the more stamina you can regain. By controlling falling speed or sliding movement, you can achieve greater combos. After clearing the zone and defeating the boss, your score will be shown. The faster you clear it, the higher your score will be. The story is animated using characters without dialogue.

To install and launch Nevaeh Demo, you need to have the Steam application installed. Is Steam installed on this computer?