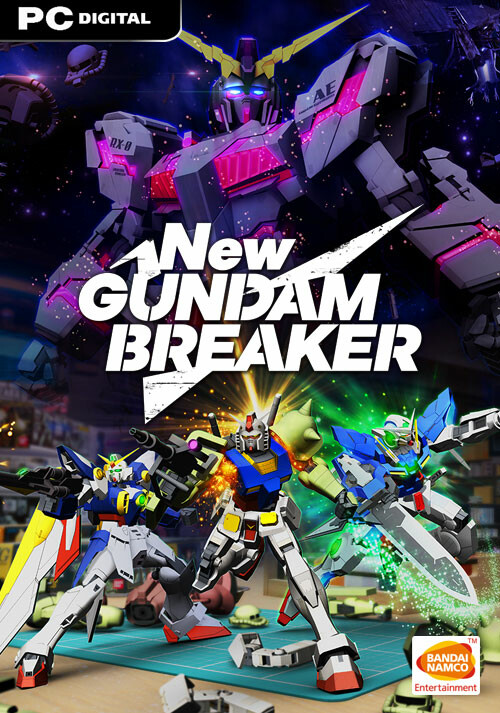 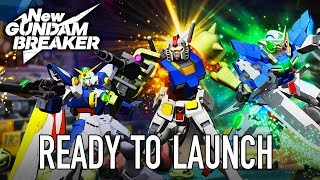 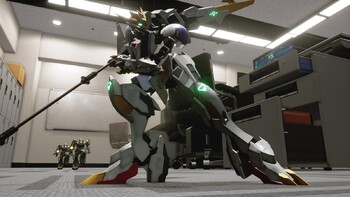 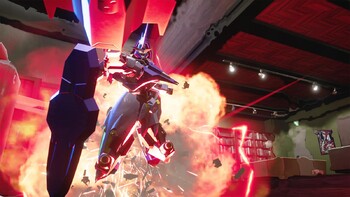 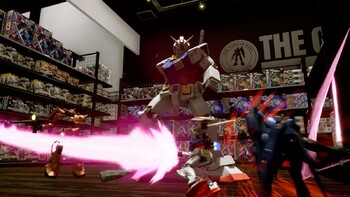 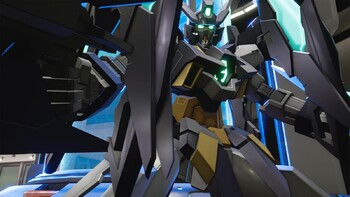 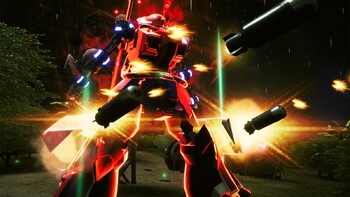 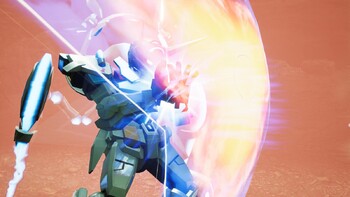 The Gundams are coming to PC with the upcoming New Gundam Breaker coming June 22nd! Get your first look at the action with a gameplay trailer while you wait. 😊 Are you a fan of Gundam?

Blast through enemy Gunplas and collect their fallen weapons and armor to customize your Gunpla in real time and now you can team up with your friends in a 3v3 co-op mode! Don’t miss out on the action in the newest installment of this fan-favorite series!

Break!
Hack and slash your way through onslaughts of enemy Gunpla and big bosses to gather various Gunpla parts – from heads to legs, weapons to shields, and everything in-between!

Build!
Create your very own Gunpla to suit your fighting style using parts you’ve collected! Customize your Gunpla off and on the battlefield with new real-time weapon and armor swapping!

Battle!
Battle your way through story mode or team up with three other players in a new 3v3 Co-Op Mode! Fight and collect the most parts to secure your team’s victory!