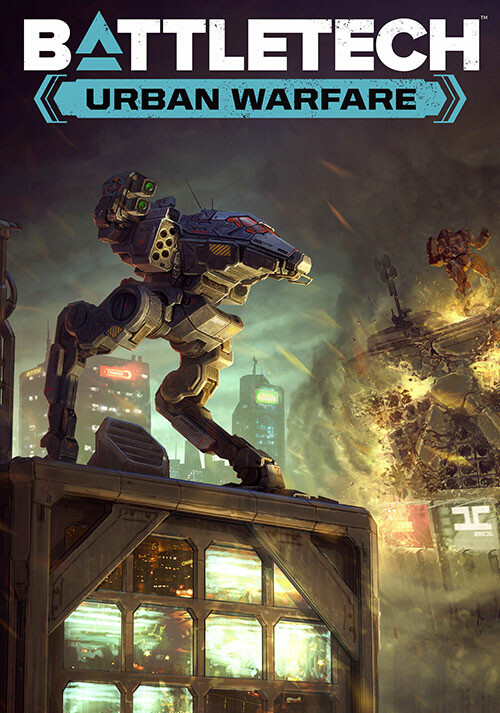 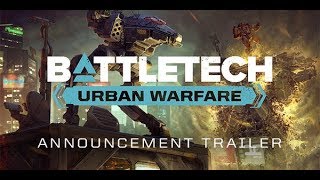 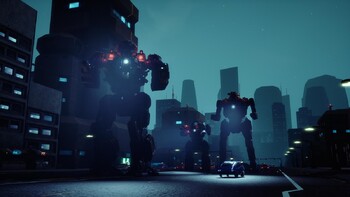 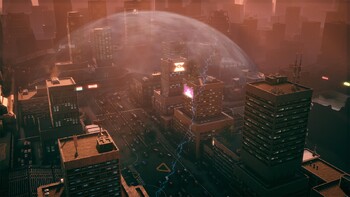 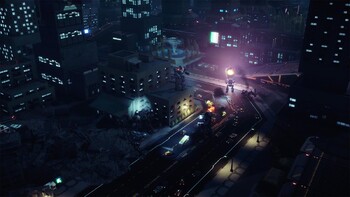 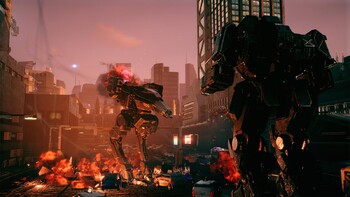 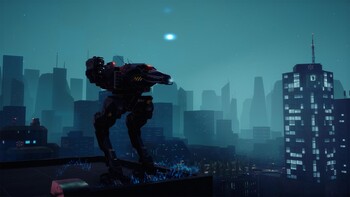 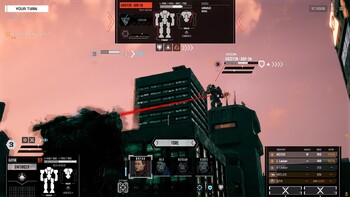 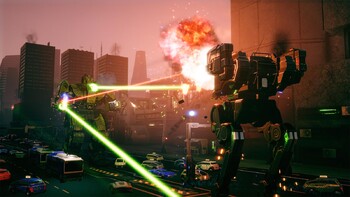 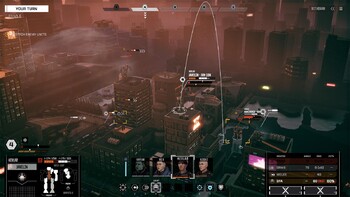 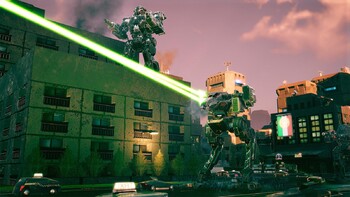 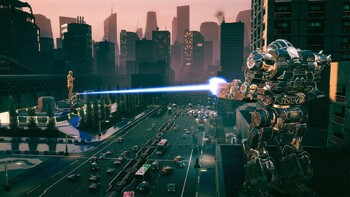 Buy BATTLETECH Urban Warfare as a Steam key at Gamesplanet.com

Multiplayer is compatible between Windows and Mac versions,
Requires a 64-bit processor and operating system.

Requires a 64-bit processor and operating system.
Multiplayer is compatible between Windows, Mac and Linux versions.

"Urban Warfare brings dynamic changes to the battlefield unlike anything before it. Those changes are surprising, challenging, and push the exploding, collapsing city in new..."