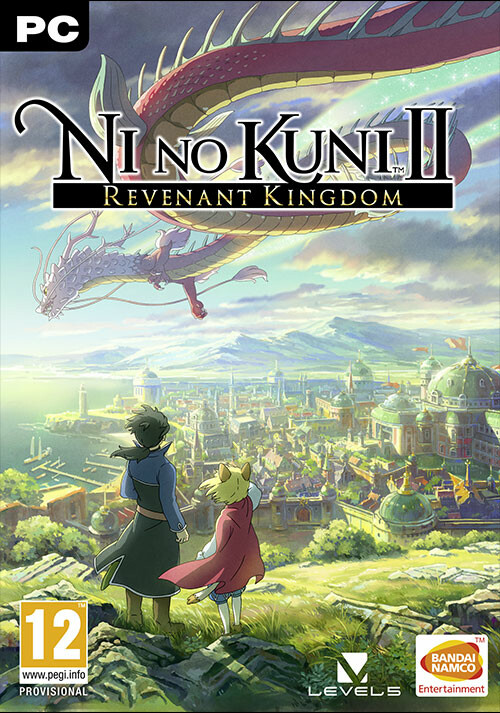 Add Ni no Kuni II: Revenant Kingdom to your wishlist 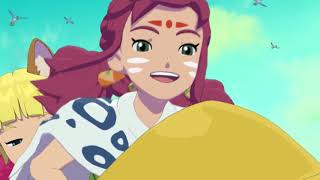 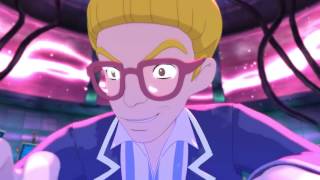 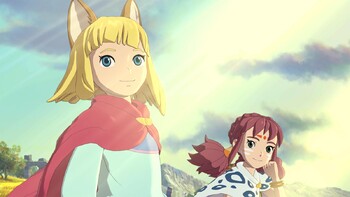 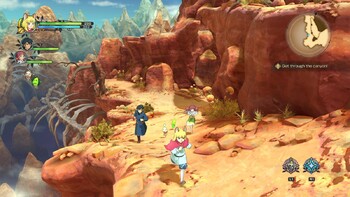 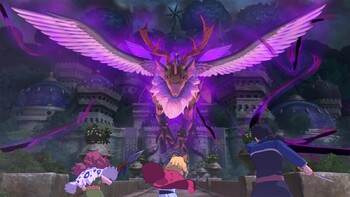 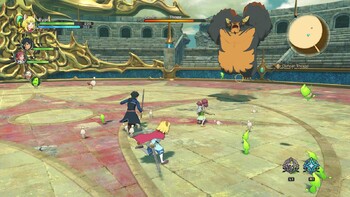 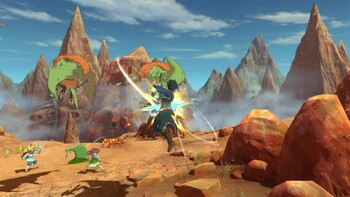 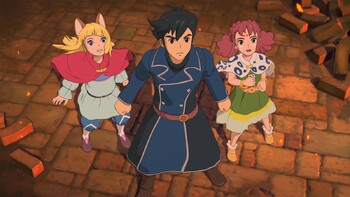 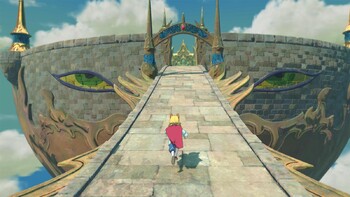 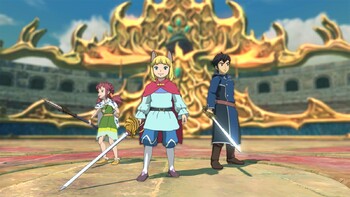 Please note that this product is region locked and can't be activated from Japan.

Help King Evan save his Kingdom when the Action RPG Sequel Ni no Kuni 2: Revenant Kingdom arrives tomorrow. Get a quick recap with our handy guide while you wait. What is Ni no Kuni 2:...

Lead your companions and restore your kingdom when Ni No Kuni 2: Revenant Kingdom arrives on Friday, learn more about this epic sequel while you wait with a new tutorial video explaining ...

Buy Ni no Kuni II: Revenant Kingdom as a Steam key at Gamesplanet.com

Welcome to the beautiful world of Ni no Kuni!

After being overthrown in a coup, the young king Evan sets out on an extraordinary quest to found a new kingdom, unite his world and protect its inhabitants from the dark forces that threaten them.

Join him on an unforgettable adventure which blurs the line between animated feature film and video game. Developed by LEVEL-5, Ni no Kuni II features enchanting character designs from the legendary artist Yoshiyuki Momose and a stirring soundtrack composed by the world-famous Joe Hisaishi.

"Without Evermore, Ni No Kuni 2 would have been good. Because of it, it's one of the best JRPGs on PC."

"Ni no Kuni II: Revenant Kingdom is the RPG adventure that's like shooting sunshine right into your veins. So clear your calendar, because Level-5 is about fill it with monsters,..."

"Ni no Kuni 2 aims for a lot of different targets: world-spanning story, management sim, recruitment game and solid combat experience. Against all odds, it manages to hit them all in..."