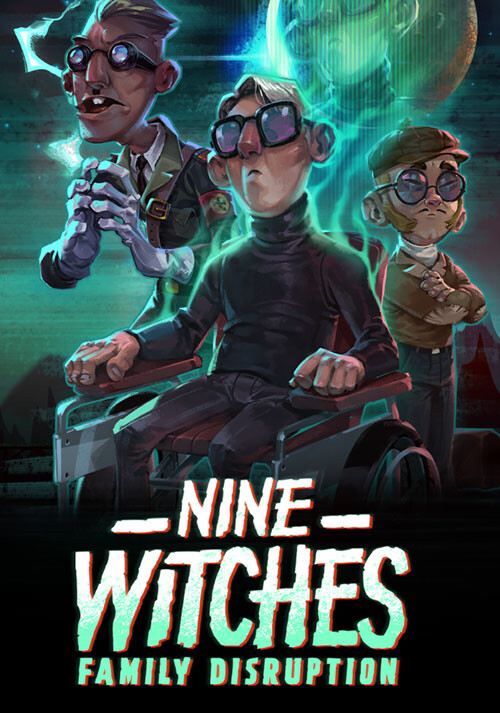 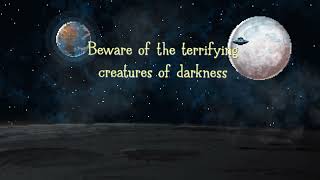 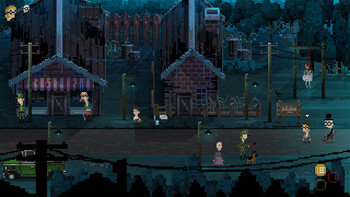 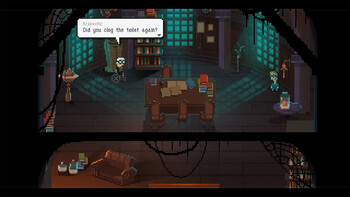 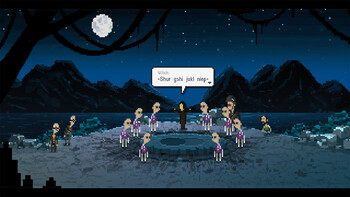 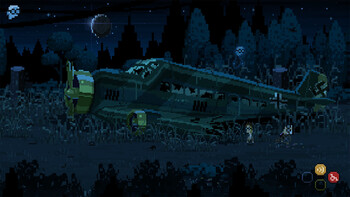 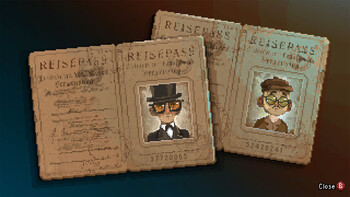 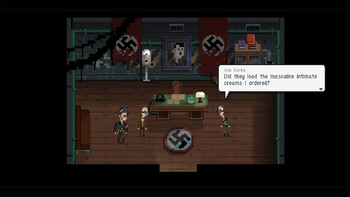 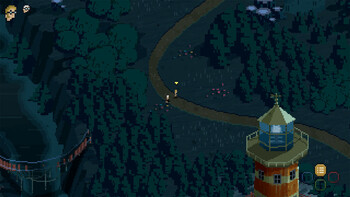 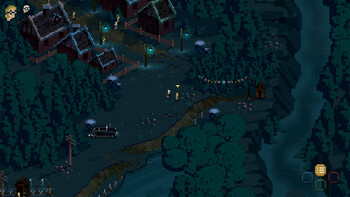 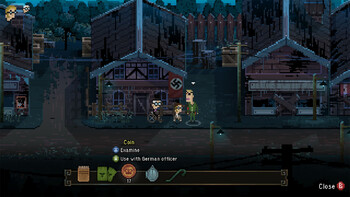 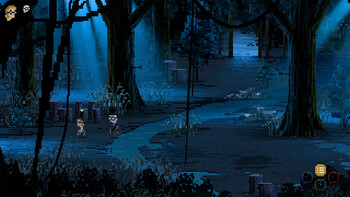 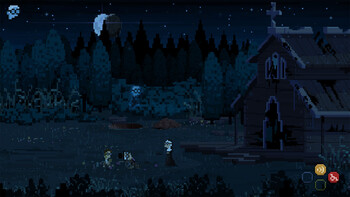 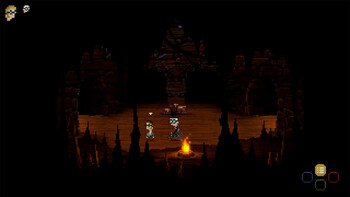 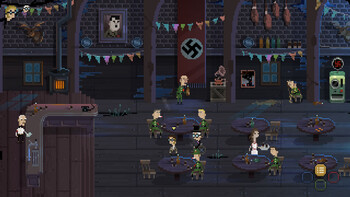 October 1944, something strange is happening in Sundäe, a rustic Norwegian town where a mysterious dark moon hangs over the sky, generating uncertainty among its inhabitants.

As World War II continues, the Okkulte-55, a secret division of the Third Reich, arrives in Sundäe to unleash an ancient curse, in a desperate act to twist the course of the war.

Alexei Krakovitz, a quadriplegic professor of occult science and Akiro Kagasawa, his faithful assistant, are sent to Norway on a secret mission to unravel the mystery and save the world from the Okkulte-55 clutches.

An adventure so delusional that it will make you delirious to the delirium itself! Ha-Ha!