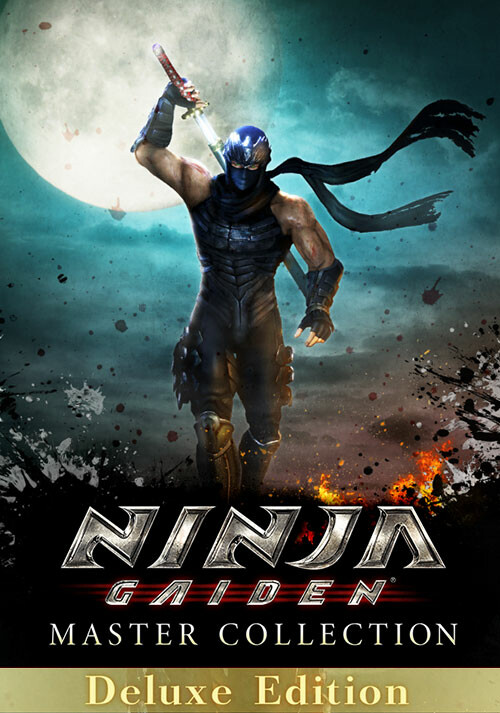 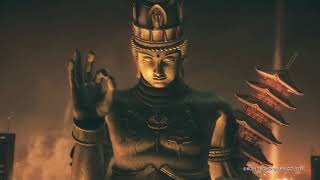 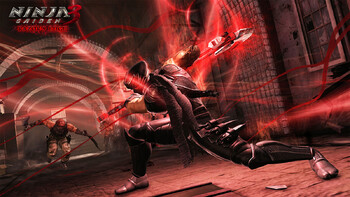 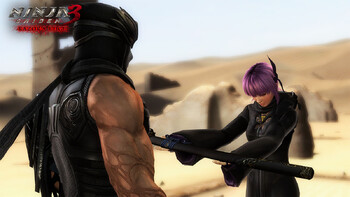 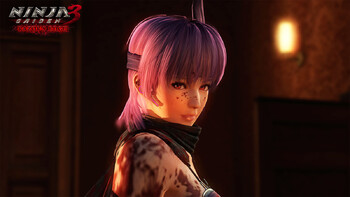 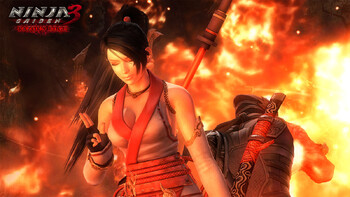 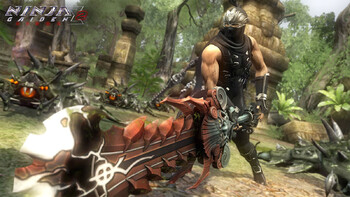 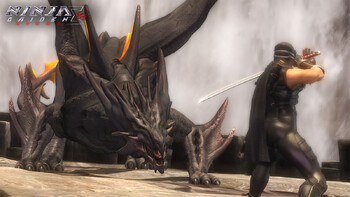 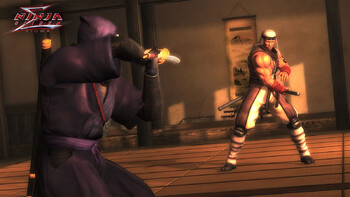 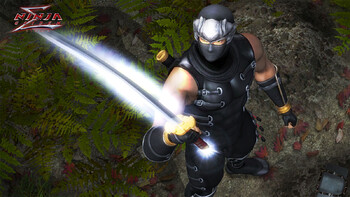 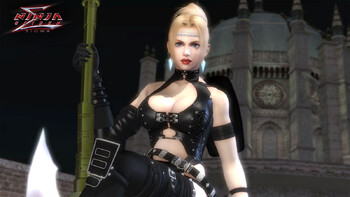 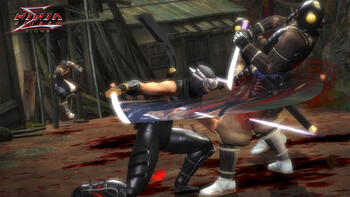 NINJA GAIDEN: Master Collection requires a controller in order to play. Playing with a keyboard and mouse isn't supported.

This product is region locked and cannot be activated in Asia.

With this version, in addition to "NINJA GAIDEN: Master Collection", the Deluxe Edition additional contents is also included.

In addition to being able to pull off unmatched dazzling techniques with "Ryu Hayabusa", a young ninja who has inherited the ninja arts of the Hayabusa style, with beautiful stages in a westernized Japan embellished with spirit-world motifs, and more, the game is packed with features that are a must-play for any fan of action games.

Become Ryu Hayabusa, the ninja who inherited the "Dragon Sword", a legendary blade, and once again experience high-speed ninja action in which you face battles all over the world. The game is also packed with additional features such as "Hero Mode", a mode in which the player will guard automatically when they are in a pinch.

The ultimate high-speed ninja action has returned! The game offers both extreme "challenge", along with an equally extreme "sense of accomplishment". Experience the series' most alluring high-speed action.

"Koei Tecmo could have used this opportunity to further strengthen the weak link beyond what it already did, but the first two games still stand so tall that it justifies the..."

"Featuring two very good games and one fairly mediocre game in one package, Ninja Gaiden: Master Collection is well worth trying out, whether you missed out in the past or just want..."

"Ninja Gaiden is an amazing, trailblazing series that set new action game standards, but this collection offers nothing new for longtime fans. In fact, this bare-bones port lacks the..."