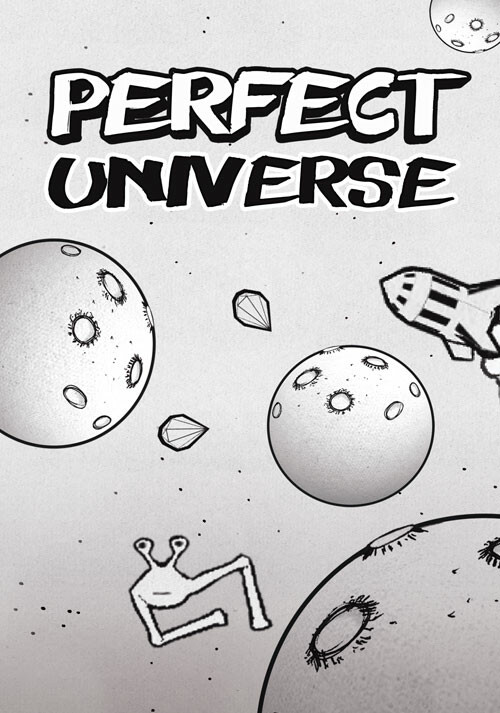 Add Perfect Universe to your wishlist 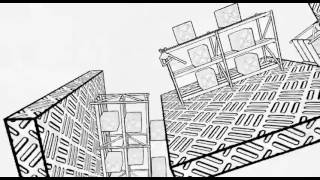 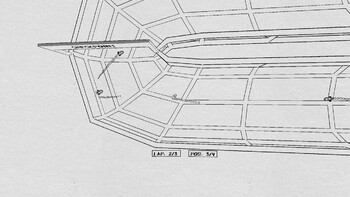 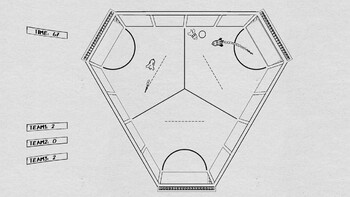 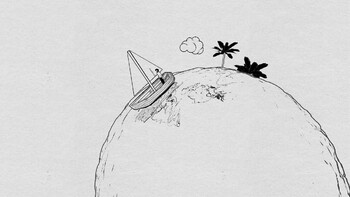 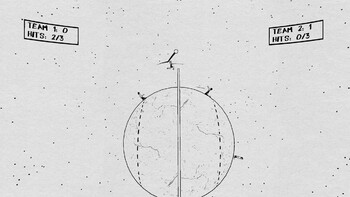 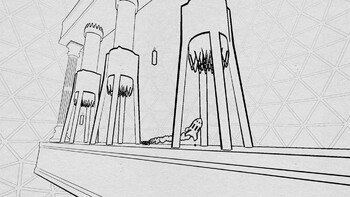 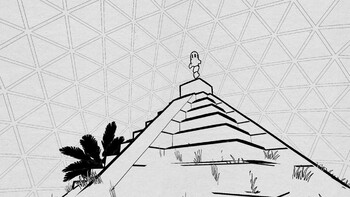 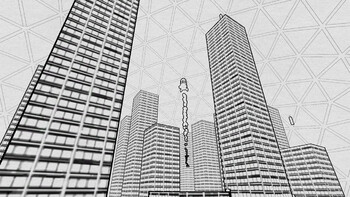 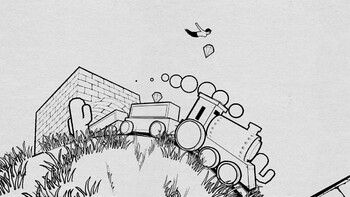 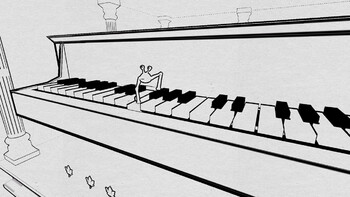 Buy Perfect Universe as a Steam key at Gamesplanet.com

Perfect Universe is a collection of 9 physics games themed around gravity. Use a planets gravitational pull to glide around an entire planet to maintain velocity, maneuver a rocket ship across several levels and control an odd alien species with a intricate and challenging control scheme.

A classic platformer; you will be able to jump, climb and glide across a selection of levels with each level becoming progressively more dangerous by introducing crushing hazards and dangerous saw blades.

A new take on the classic "thrust" game genre.

Launch your ball across entire planets in an interplanetary game of golf.

A volley ball game set on a single planet. Hit the ball too hard and it could use the planets gravitational pull to go around the entire planet!

Race against up to three other racers in a top down zero gravity race track.