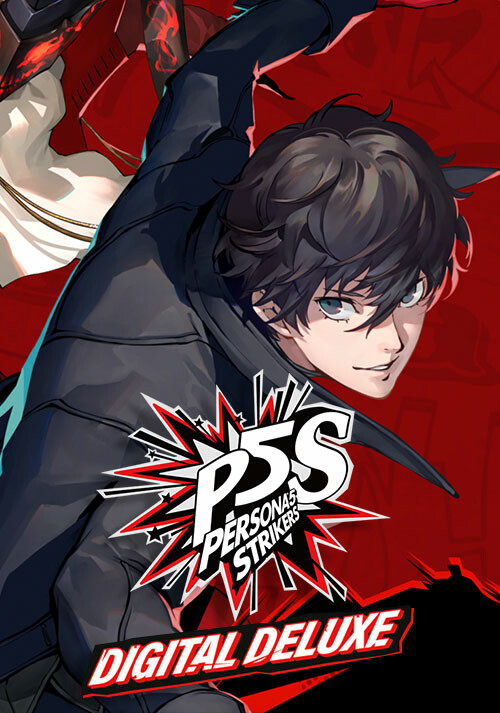 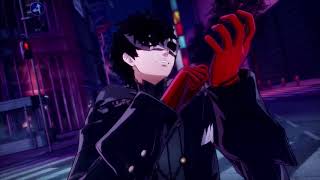 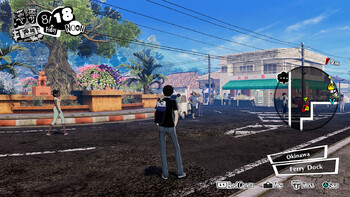 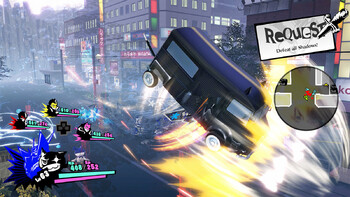 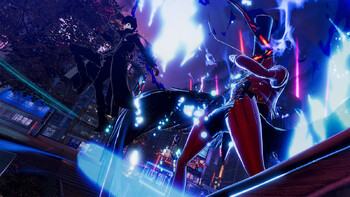 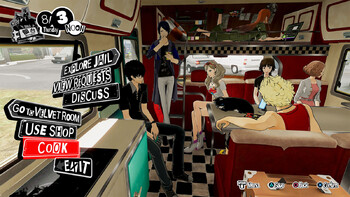 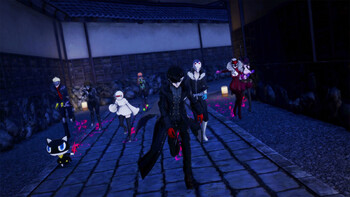 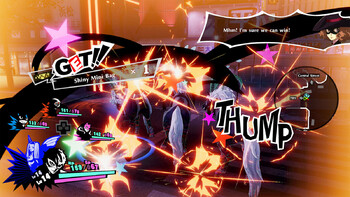 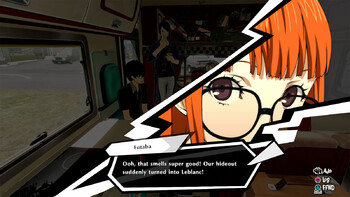 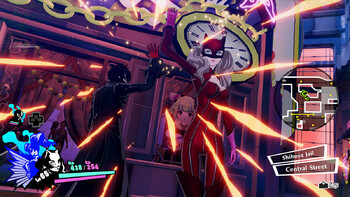 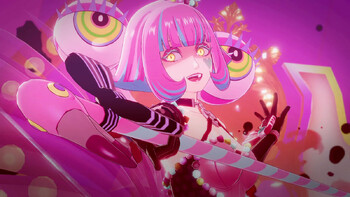 The Phantom Thieves return next week with the launch of Persona 5 Strikes coming to PC on February 23rd (19th with Deluxe). While we wait, a brand new gameplay trailer from SEGA has been deployed to get you ready for battle. This also marks the debut of a brand new title in the series coming to PC at launch (we're still waiting for the original P5 to arrive though). In...

Join the Phantom Thieves and strike back against the corruption overtaking cities across Japan. A summer vacation with close friends takes a sudden turn as a distorted reality emerges; reveal the truth and redeem the hearts of those imprisoned at the center of the crisis!

Battle across Japan in an epic road trip

"While Persona 5 Strikers disappointingly removes the mainline series' social links, it carries over enough familiar elements to feel like a true successor"

"Persona 5 Strikers' simple real-time combat is consistently engaging, and its summer vacation story (while slimmed down) is a sequel nearly worthy of the '2' it lacks at the end of..."

"Persona 5 Strikers is a worthy addition to the Persona 5 game line. If you enjoyed the previous exploits of the Phantom Thieves, then you will love everything this game has to offer."