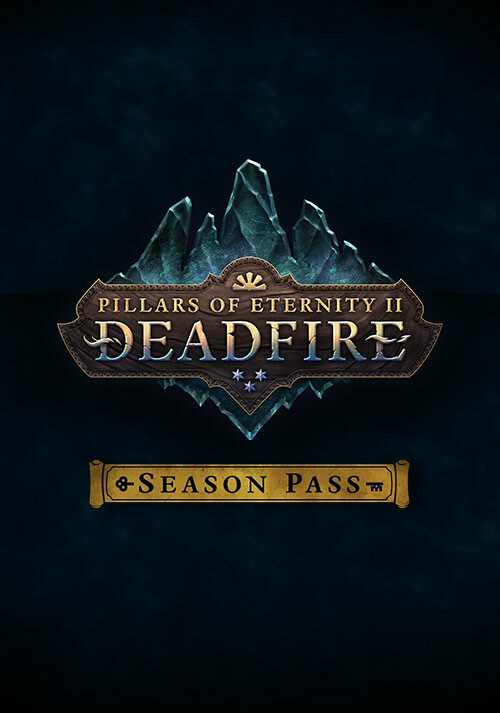 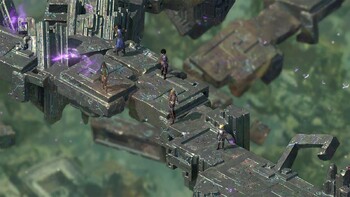 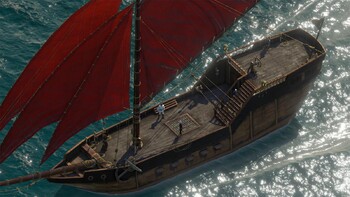 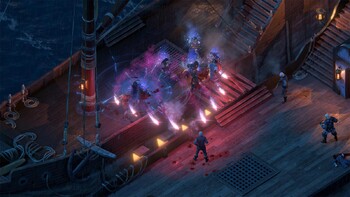 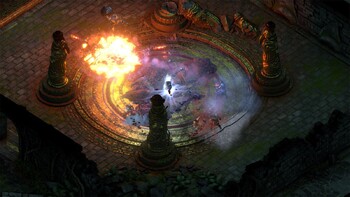 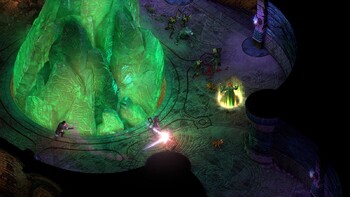 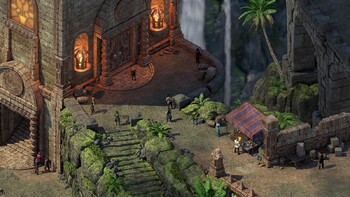 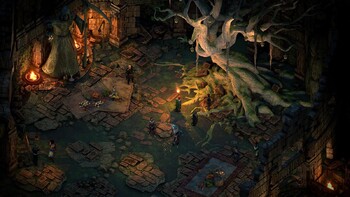 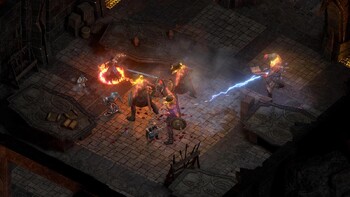 Grab yourself a bottom of Rum in the latest Free DLC for the recently released RPG sequel Pillars of Eternity 2: Deadfire with the Rum Runner's Pack - which is now available! It's only b...

Pillars of Eternity 2: Speedrunner beats the game in 26 minutes

Obsidian's latest RPG sequel Pillars of Eternity 2: Deadfire has been beaten by speedrunner Onin in 26 minutes thanks to certain perks. Players have been busy spending 40+ hours on the m...

BEAST OF WINTER (July 2018*) - DLC 1
An ancient feud between eldritch powers goes unresolved in the southern seas, and only you can halt the mounting destruction. Beast of Winter takes your party into the Beyond, a realm of the bizarre, with unique challenges and rewards unseen in the outside world. Plumb its depths to uncover the mystery of a doomsday cult, battle a host of ancient terrors, and use your wits to overcome intriguing puzzles.

SEEKER, SLAYER, SURVIVOR (September 2018*) - DLC 2
Far from the bustling trade lanes of the Deadfire Archipelego, the most ambitious warriors of Eora gather to compete for divine favor. Seeker, Slayer, Survivor is a combat-focused expansion that unlocks a new island full of challenges to overcome and quests to seek lost artifacts across the Deadfire. Your party must explore an untamed landscape, rediscover ancient relics, and relive historical battles of Eora in your quest to out-live and out-kill all who stand against you.

THE FORGOTTEN SANCTUM (November 2018*) - DLC 3
The great wizards of Eora have gathered together for a common cause and reach out to you, the Watcher, for assistance. Whether you choose to give that assistance or subvert their plans will have vast consequences for the future of the Deadfire Archipelago as a whole. This endgame opportunity puts you in a position to befriend, betray, or befuddle the greatest magical minds of Eora as you uncover secrets lost for generations. 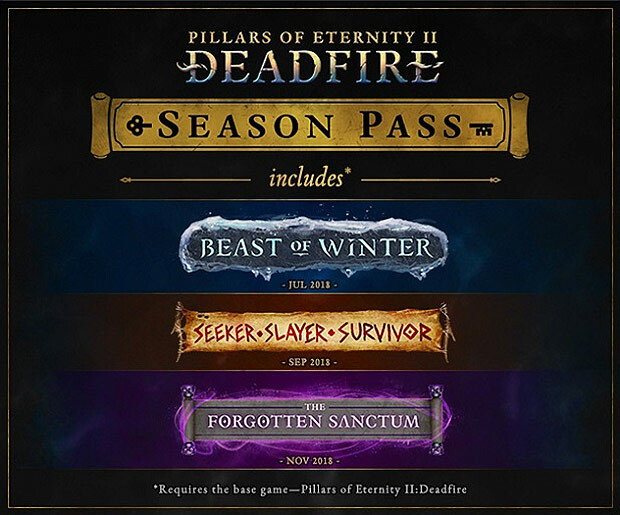 *DLC launch dates are estimates and are subject to change

Requires a 64-bit processor and operating system
These are preliminary system specs and are subject to change.

Requires a 64-bit processor and operating system
These are preliminary system specs and are subject to change.

Requires a 64-bit processor and operating system.
These are preliminary system specs and are subject to change.