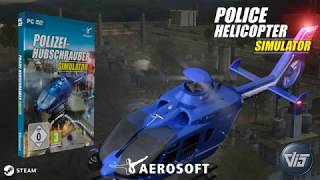 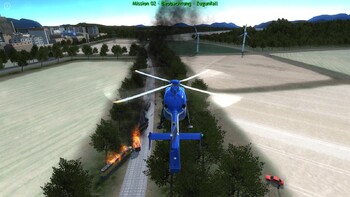 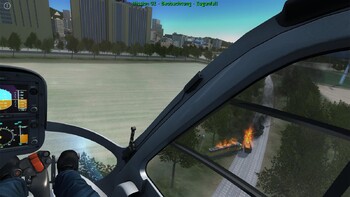 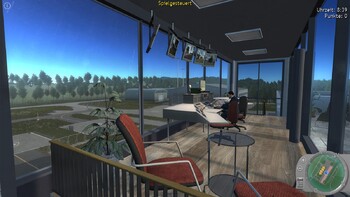 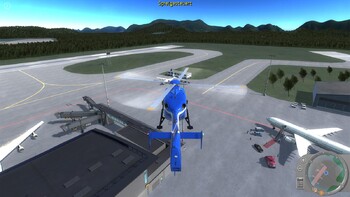 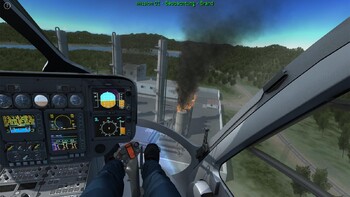 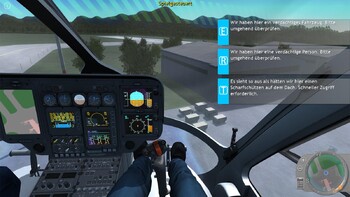 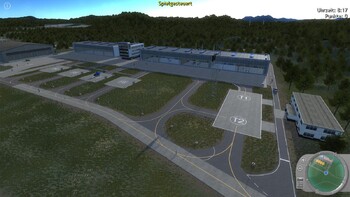 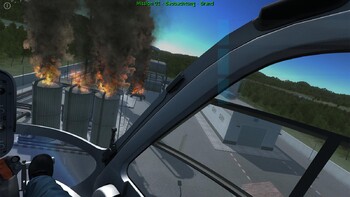 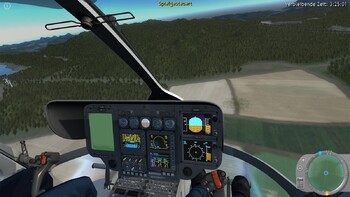 Buy Police Helicopter Simulator as a Steam key at Gamesplanet.com

With the Police Helicopter Simulator, you now have the opportunity to experience the daily routine of a helicopter squadron.

During your career, you take on tasks that become more and more demanding over time. The main task is to oversee airborne installations and to coordinate the forces on the ground.

Your duties include reconnaissance flights, air security, and exciting pursuits. The large and realistic game world provides exciting entertainment day and night. In the Police Helicopter Simulator, you can choose between the helicopter of the German Federal Police or a helicopter of the US forces. With a total of more than 20 different missions, the game provides a realistic insight into the entire field of activity of the police helicopter units.

Alternation is provided with a complete weather system, you can fly operations from sunshine to thunderstorms. With successful missions, you can also earn points that will allow you to upgrade your helicopter's technical capabilities and extend the interior of the building.

© 2018 AEROSOFT. All rights reserved. All trademarks and brand names are trademarks or registered trademarks of the respective owners. Copyrights are serious stuff. If you find any pirated copies of this software please notify us. We will make sure reports of copyrights violation are rewarded.