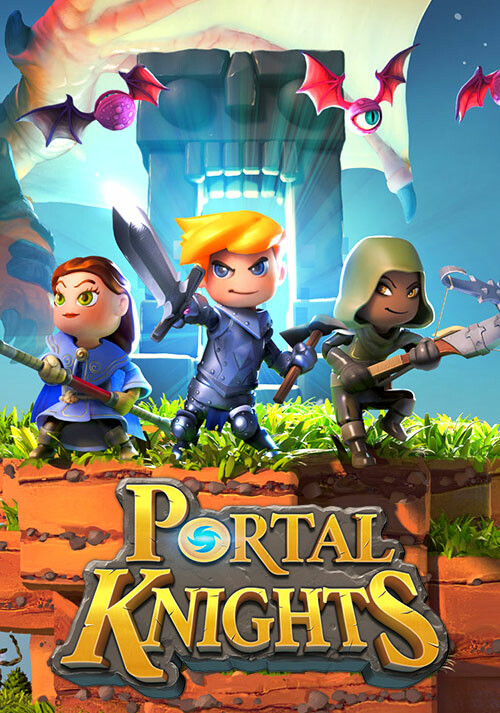 Add Portal Knights to your wishlist 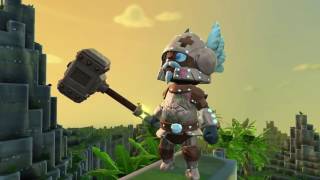 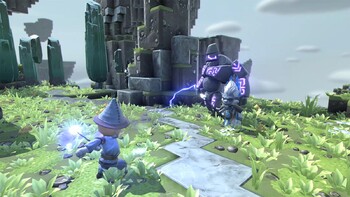 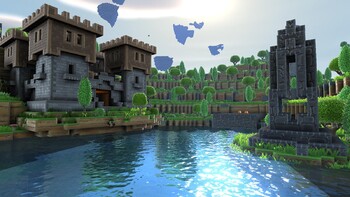 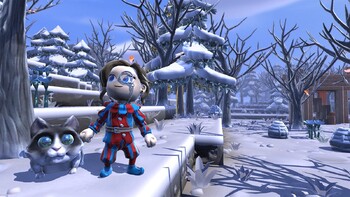 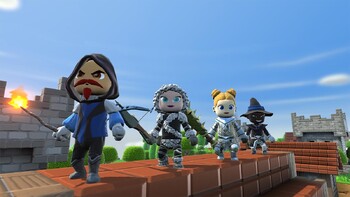 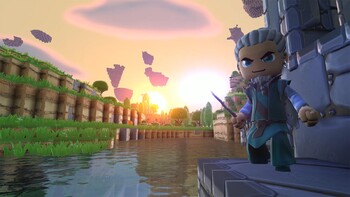 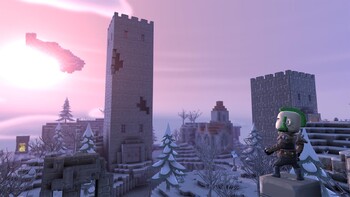 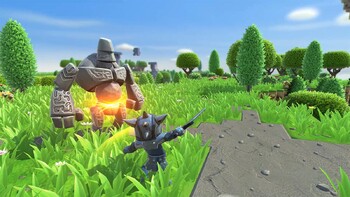 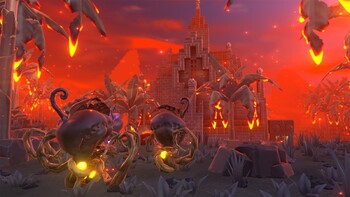 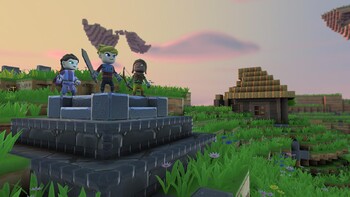 Free for all players is our all-new Questing Update! Take on new quests from the Mage Guild, track your quests in a new persistent Quest log and create and test new creations in Creative Mode using placeable enemies and logic items!

Leave the familiar world behind and step into the fantastic unknown with Portal Knights, a cooperative 3D sandbox action-RPG! Level up your character and craft powerful gear to defeat your enemies in real-time tactical combat. Explore dozens of randomly-generated islands and restore peace to a world torn apart by The Fracture.

Copyright (2015) 505 Games. Published by 505 Games. The Portal Knights name and logo are trademarks of 505 Games SRL and may be registered trademarks in certain countries. All rights reserved. Developed by Keen Games.

"Portal Knights feels like a natural evolution of the procedural block building and exploration genre. It packs in lots of RPG elements, exciting adventure, and addictive multiplayer..."

"While its cutesy aesthetic won't work for all, Portal Knights is a game that capitalises brilliantly on both its RPG and sandbox elements, elevating the merits of both. With seasonal..."

"Portal Knights takes inspiration from a variety of games, blending the crafting and building of games like Minecraft and merging loose RPG elements to make it a sandbox game with a..."