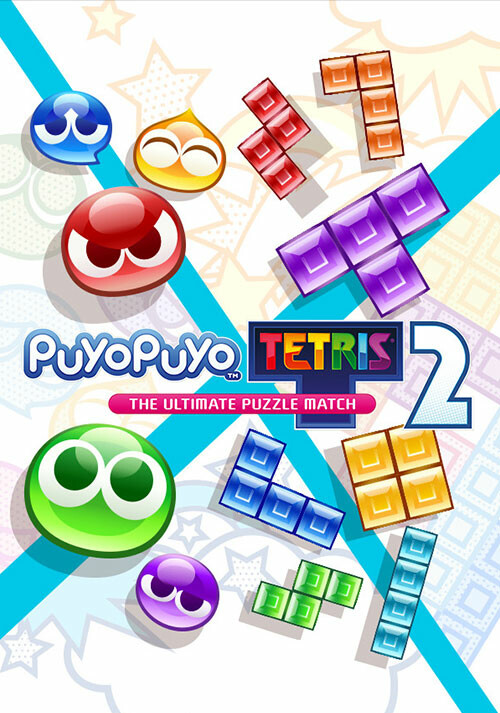 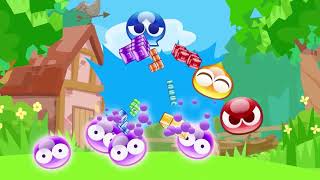 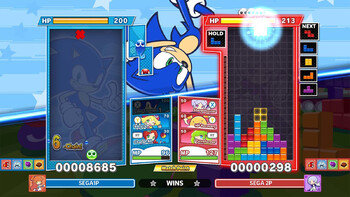 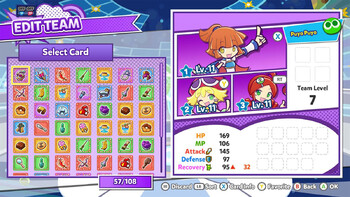 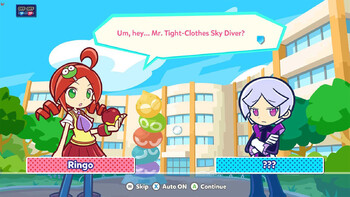 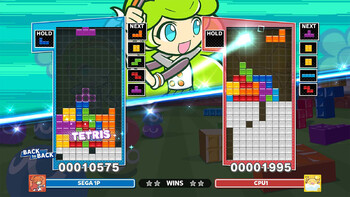 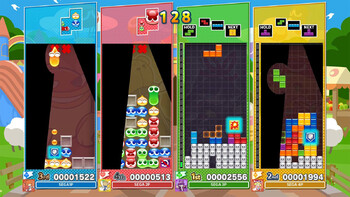 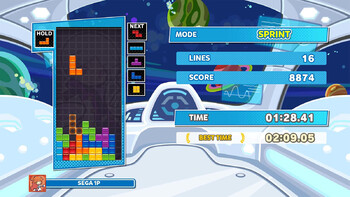 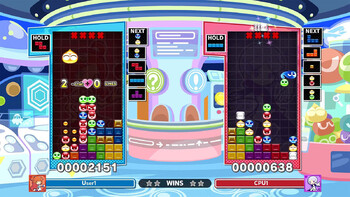 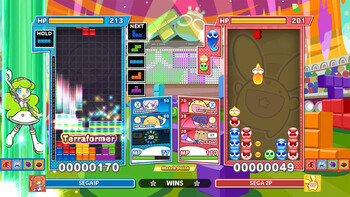 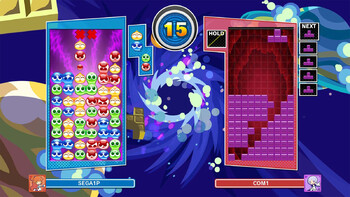 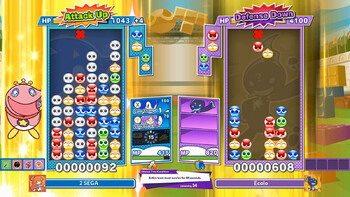 Buy Puyo Puyo Tetris 2 as a Steam key at Gamesplanet.com

Competitive and Co-op Play
Engage in up to 4 player online and local play, including competitive Puzzle Leagues and the new online co-op Boss Raid mode.

Characters Old, New, and Blue
Select from a large cast of new and returning characters including the recently announced additions of Sonic the Hedgehog, Lidelle, Ms. Accord, and The Ocean Prince—with more to come.

Save a World or Two
Navigate a new overworld map in Adventure Mode and follow the all-new story adventure as the characters traverse the merged worlds to rescue their pals from a dark corruption. Increase your character’s HP, MP, Attack, Defense, and Recovery to strengthen them for Skill Battle mode.

New RPG-inspired Skill Battles
Test your might in the robust Skill Battle mode where powerful character skills can change the landscape of your match, from recovering HP to changing the color of Puyos to erasing Lines, and more. Choose carefully to create a team with complementary skills, equip strong Item Cards, and watch your HP and MP in battle!

Don’t Know How to Play?
Work on your puzzle skills in the full-fledged Lessons mode featuring over 150 interactive lessons.