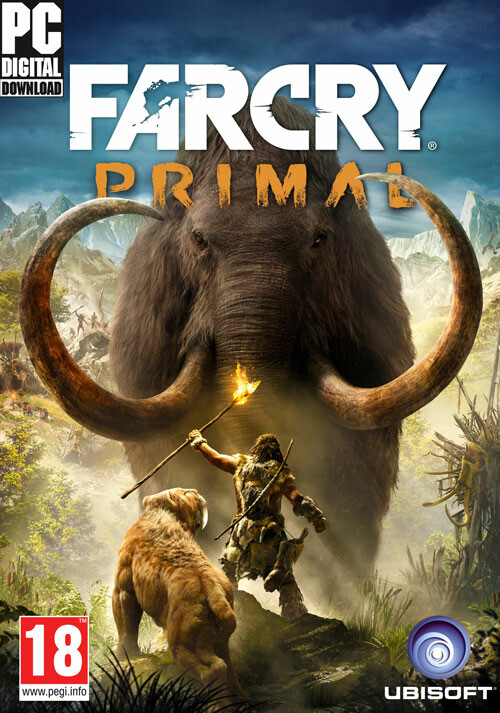 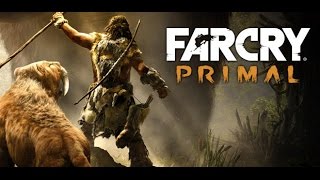 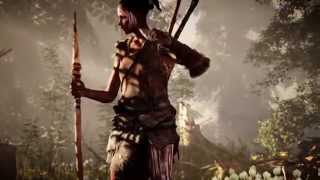 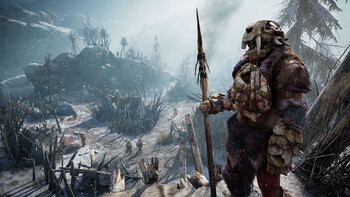 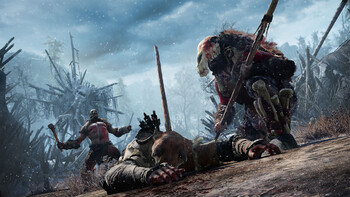 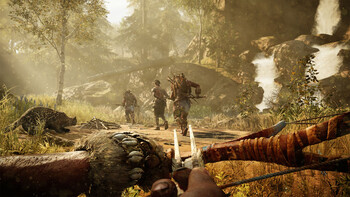 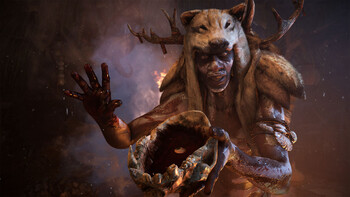 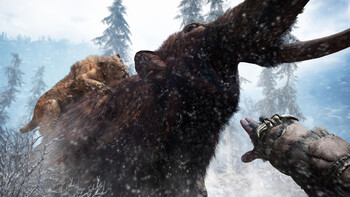 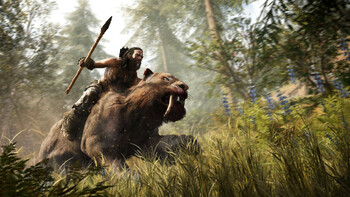 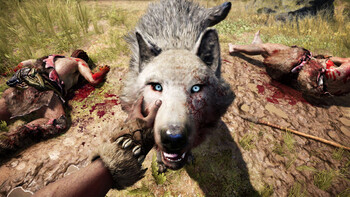 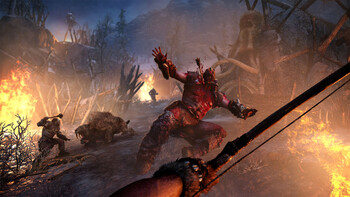 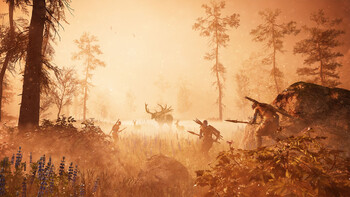 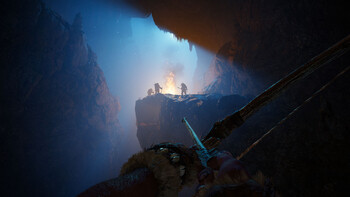 "A very decent Far Cry game, but its handful of genuinely fun, original ideas are overshadowed by an overriding feeling of familiarity."