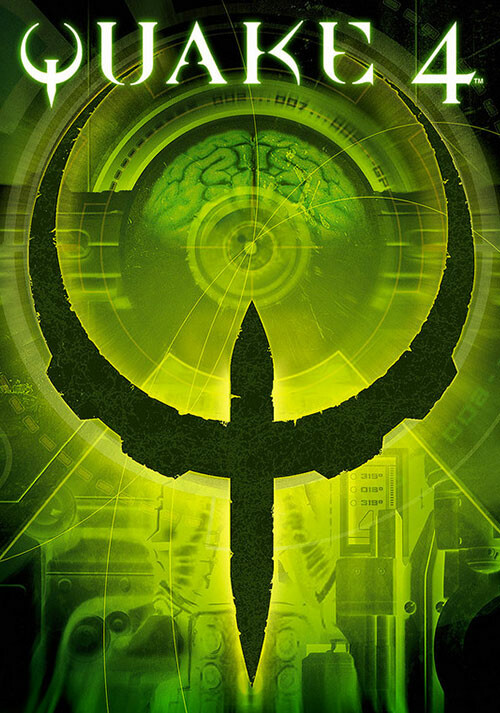 Add Quake 4 to your wishlist 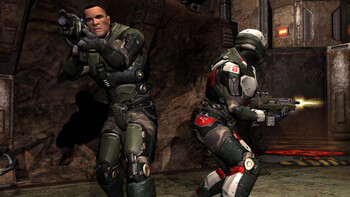 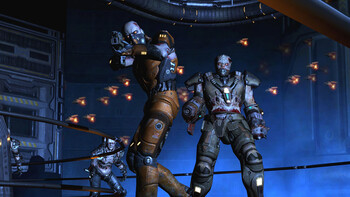 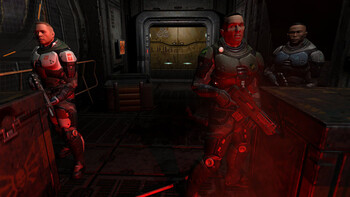 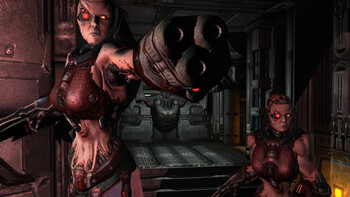 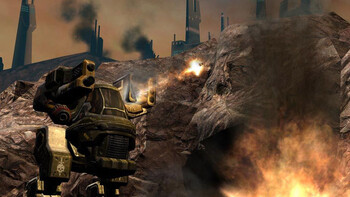 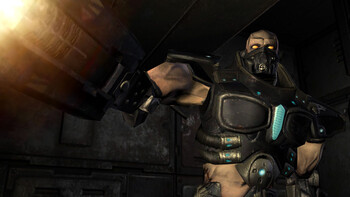 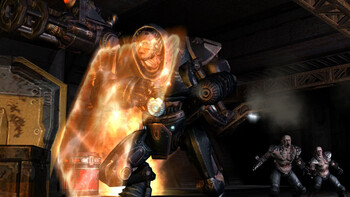 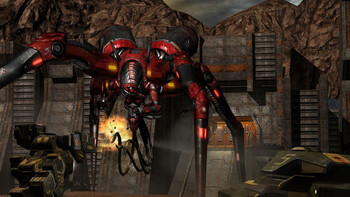 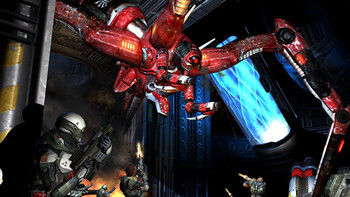 During E3 last month we got a surprise from Bethesda that Quake would be returning in Quake Champions! Much like DOOM made it's return to gaming with a stunning reboot Quake is going the ...

Quake is back! The fast, skill-based arena-style competition that turned the original Quake games into multiplayer legends is making a triumphant return with Quake Champions. Quake Champ...

Buy Quake 4 as a Steam key at Gamesplanet.com

Developed in 2005 by Raven Software in collaboration with id Software, Quake 4 is a narrative-driven, sci-fi, military-style first-person shooter and direct sequel to Quake II that also includes arena-style multiplayer modes.

Story
After the successful assassination of the Strogg’s leader, Earth’s military reignited its attack on the hostile aliens’ homeworld of Stroggos. As Marine Corporal Matthew Kane of the elite Rhino Squad, your mission is to spearhead the invasion. But, in this desperate war for humanity’s survival against an unrelenting enemy, you may discover that the only way to defeat them...is to become one of them.