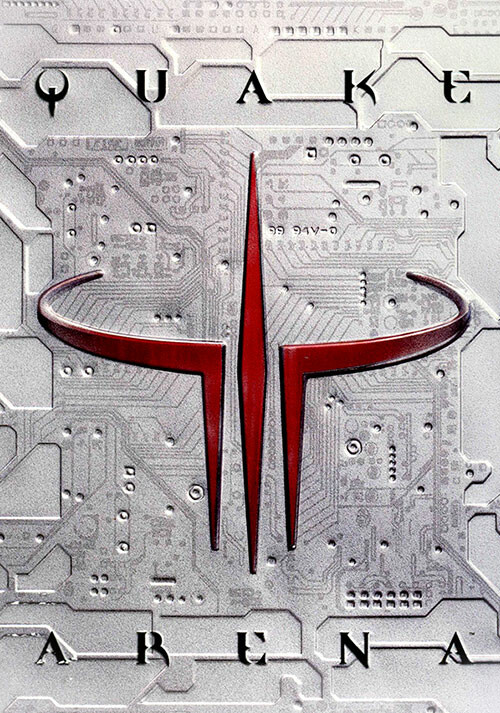 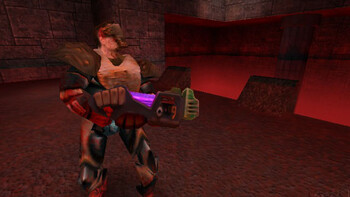 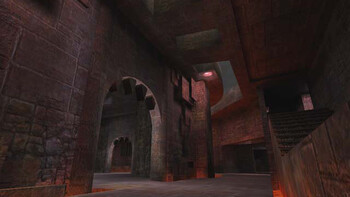 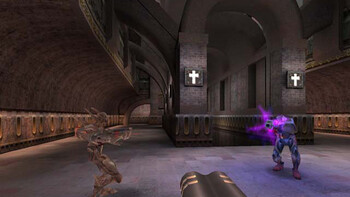 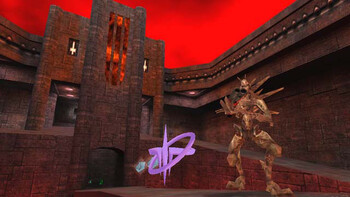 Buy QUAKE III Arena as a Steam key at Gamesplanet.com

Welcome to the Arena
The greatest warriors of all time and space have been summoned to battle for the amusement of an ancient alien race. Wield a variety of guns and power-ups as you fight for glory against ruthless combatants in high-tech and gothic arenas in this fast-paced, skill-based single-player and multiplayer FPS.

Team Arena Expansion Pack
In this team-focused official expansion pack for Quake III Arena, choose one of five clans (The Fallen, Pagans, Crusaders, Intruders, and Stroggs) and fight for dominance. Master your clan’s strengths and weaknesses across a variety of new modes and arenas. Warriors once alone must now join forces and face the Arena as one.

To install and launch QUAKE III Arena Demo, you need to have the Steam application installed. Is Steam installed on this computer?