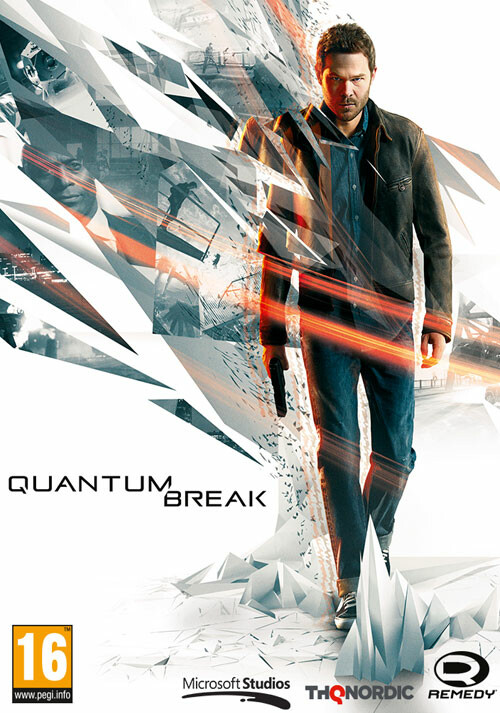 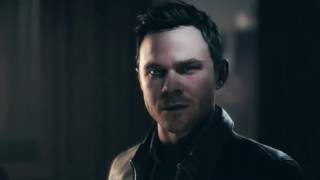 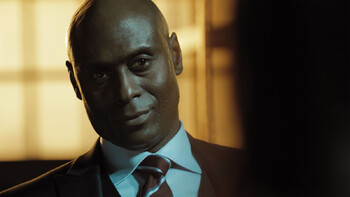 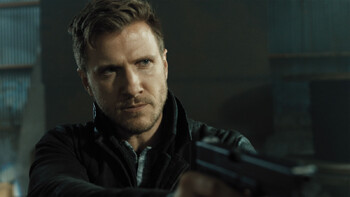 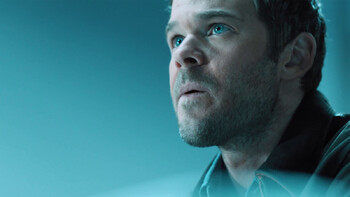 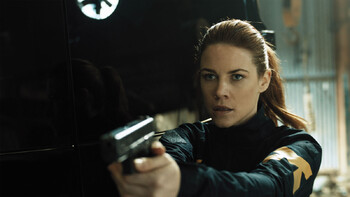 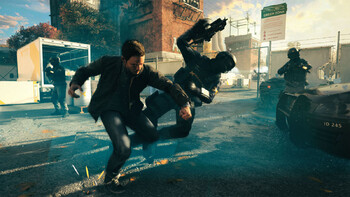 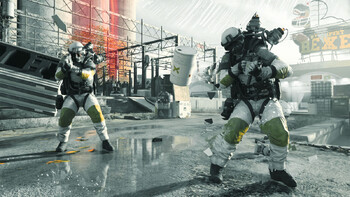 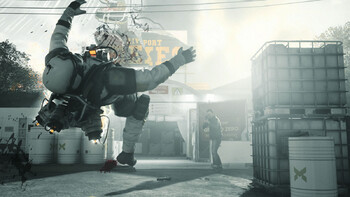 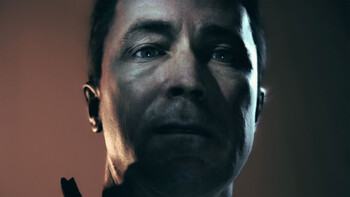 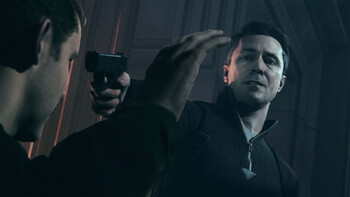 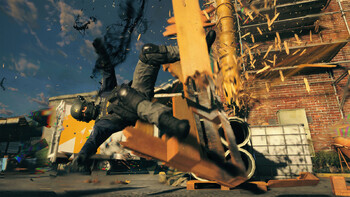 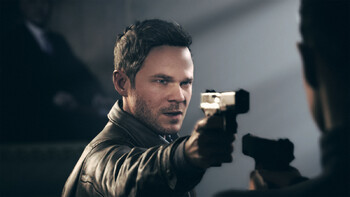 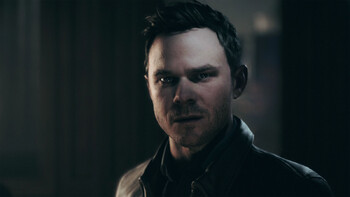 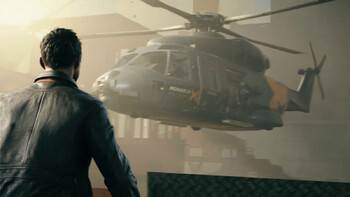 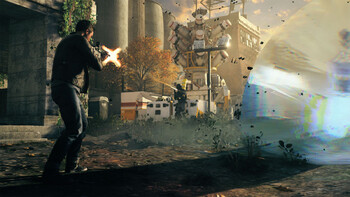 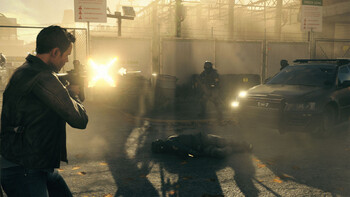 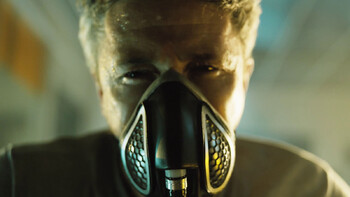 Buy Quantum Break as a Steam key at Gamesplanet.com