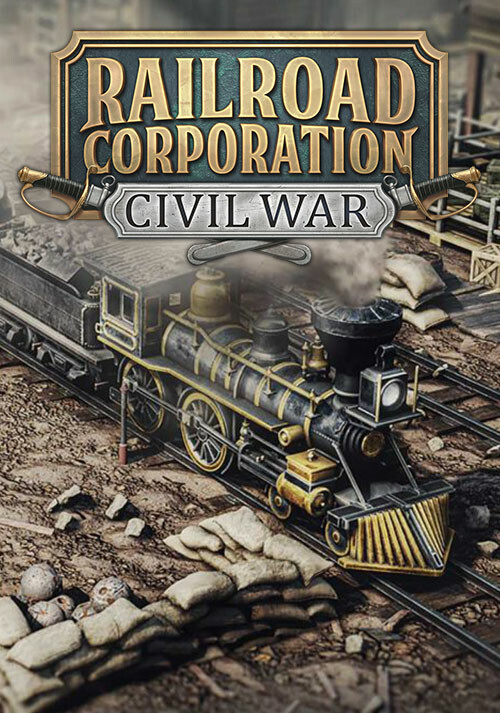 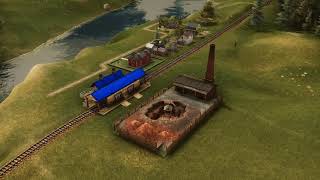 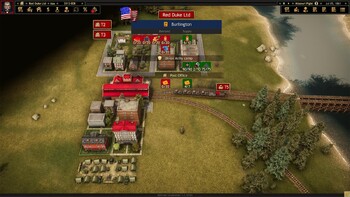 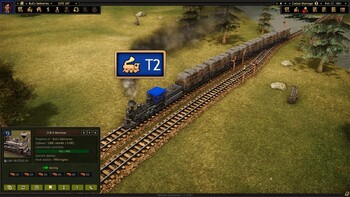 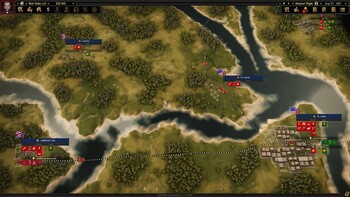 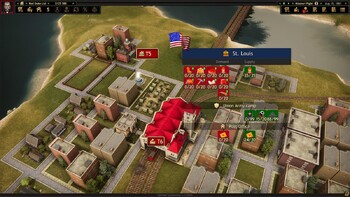 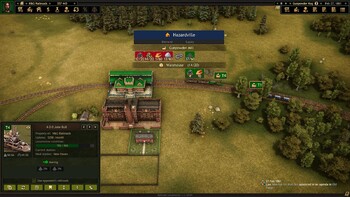 Railroad Corporation: Civil War introduces a brand new campaign of five missions that take place during the American Civil War in the 1860’s. Test your reliability as a partner for the Union or Confederate armies. Your objectives, at first, will be focused on producing and supplying war goods and delivering them to appointed locations. But soon, as you complete tasks and increase your reputation, your organization will become responsible for sending troops to the front line and ensuring that soldiers pack enough gear and ammunition for their cause. Grow your organization amidst the chaos and be prepared to make enemies, as no one can remain neutral for ever.