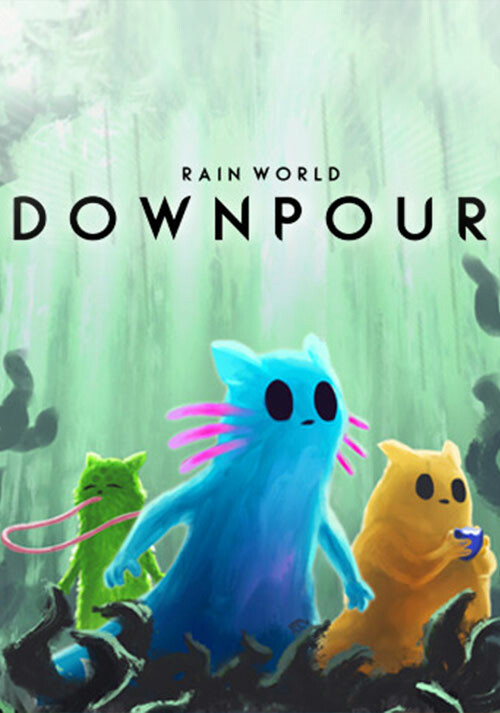 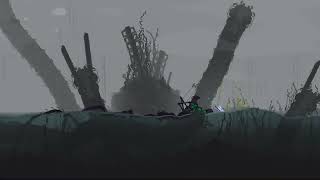 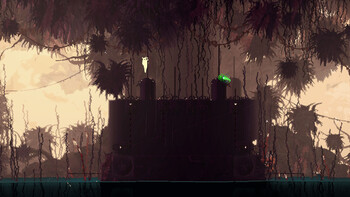 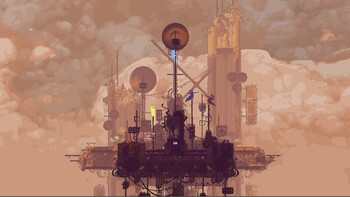 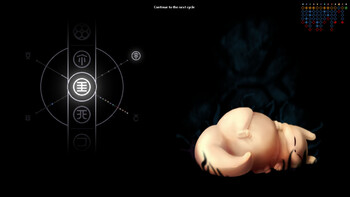 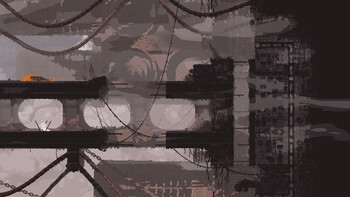 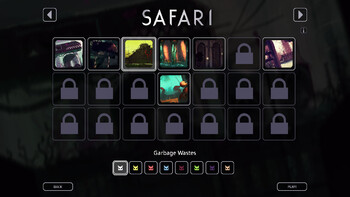 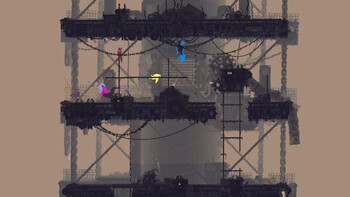 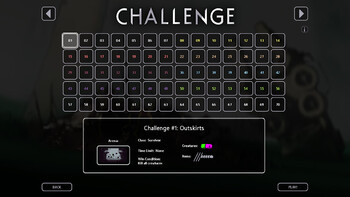 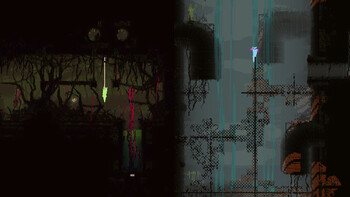 Buy Rain World: Downpour as a Steam key at Gamesplanet.com

Return to the unwavering wild in Downpour, where you explore new, harsh lands and survive new predators. As time passed, the slugcat has evolved. With five variants of the species - take advantage of various skills that they possess and explore their own personal tales.

The Rivulet
The Rivulet jumps higher and runs faster than any other slugcats but they have less time in between the deadly rains to get food, travel through the different regions, and find shelter.

The Gourmand
The Gourmand loves a good meal and can craft delicious dishes or useful tools for itself with the right materials but his large size makes him slower and less manuverable.

The Artificer
The Artificer is an explosive expert and can transform rocks into grenades and spears into explosive spears, however doing this costs food so they can risk going hungry.

The Spearmaster
The Spearmaster grows bony spears from their tail giving them constant access to weapons, but without a mouth they can't eat the easily plucked danglefruit and batflies.

The Saint
The Saint can swing through the air and over hazards using its long, long tongue, but commits to its pacifist ideology by eschewing spears.