Add Rayman 3 to your wishlist 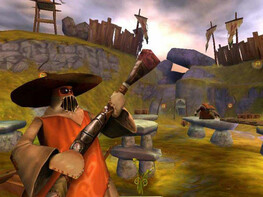 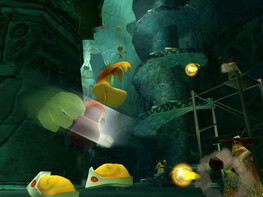 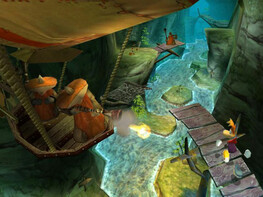 The adventure begins when a red lum named Andre turns black, becomes evil, and converts all the other lums to its wicked way. Rayman's friend Globox accidentally swallows Andre, incurring the wrath of the Hoodlum army. Rayman is tasked to find a doctor to heal Globox’s stomach. On this quest Rayman encounters bizarre creatures and untold obstacles.