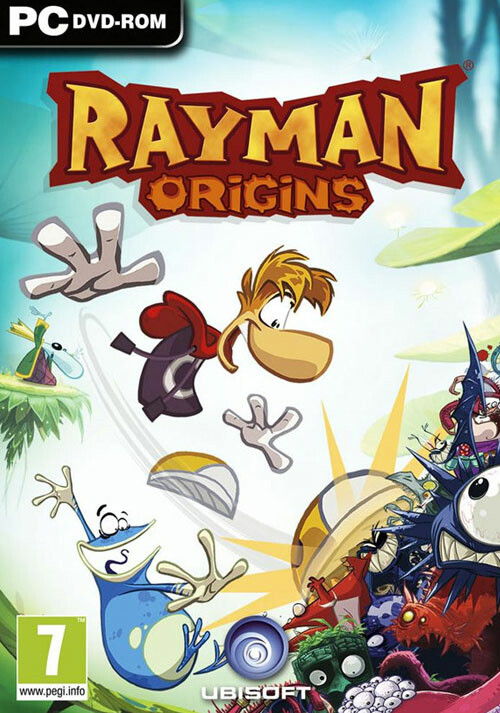 Add Rayman Origins to your wishlist 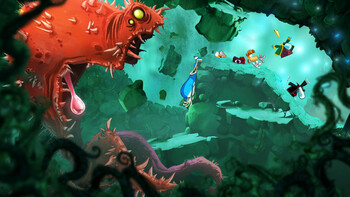 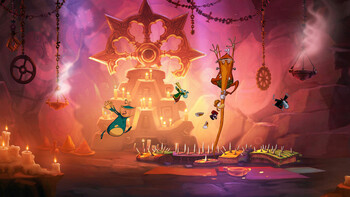 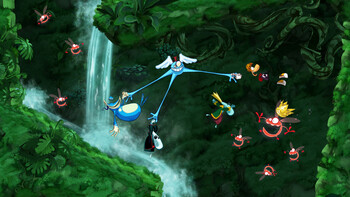 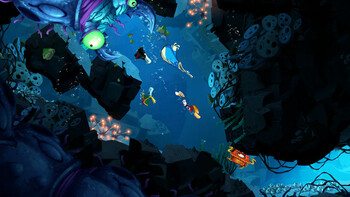 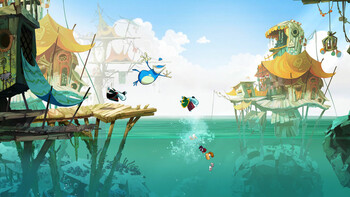 Ubisoft gives away free copies of Rayman Origins to Promote U...

Time for a brand new Ubisoft freebie to celebrate their 30th Anniversary, this time it's the turn of the popular platformer Rayman Origins. This is probably one of the best platformers on...

Ubi30 - Ubisoft are giving away Rayman Origins on August 17th for Free!

Ubisoft are celebrating 30 years in the industry this year and to celebrate they have been rewarding players with a free game each month, previously they've given out Splinter Cell and Pr...

Michel Ancel, celebrated creator of Rayman, Beyond Good & Evil®, and the Raving Rabbids®, returns to his roots to bring us Rayman Origins: a high-definition, 2D side-scrolling, platform adventure with four-player co-op!

Play Rayman Origins and discover – or rediscover – the magical universe and legendary 2D gameplay that captured the hearts of millions of fans.

When the Glade of Dreams is overrun by “nefurrious” Darktoons, the Fairy Council hastily invokes Rayman to save the day; but the hero of light isn’t quite all there… To help him, Rayman teams up with his best friend, Globox, and two crafty wizards, the Teensies. Together, the world’s most hilarious team of heroes will need to restore peace to the Glade, or watch as their beloved home vanishes like a bad dream...