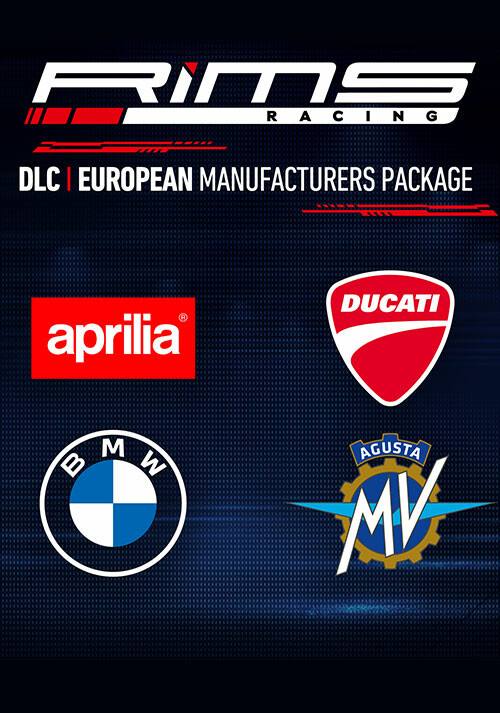 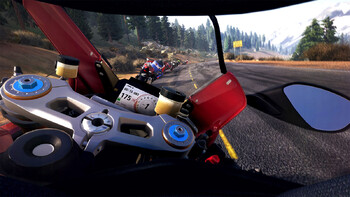 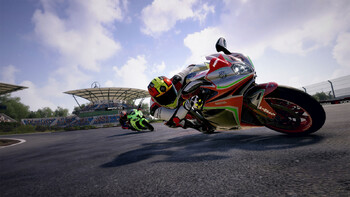 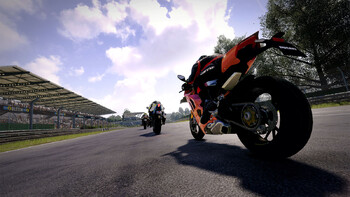 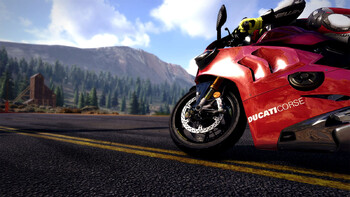 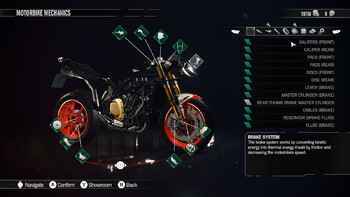 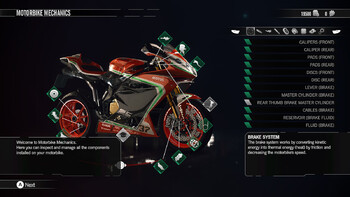 The European Manufacturers Pack includes 76 spare parts, liveries and rider suits, which will be added to your inventory to upgrade your Aprilia, BMW, Ducati and MV Agusta motorcycles.

Requires a 64-bit processor and operating system. Please note that these informations aren't final and may be subject to change until the launch of the game.