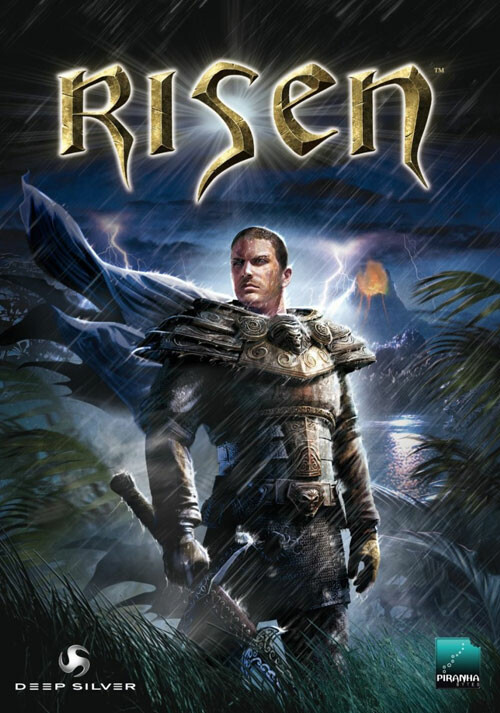 Add Risen to your wishlist 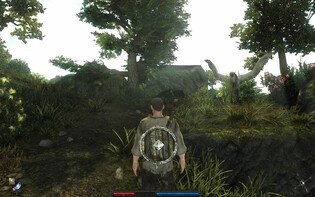 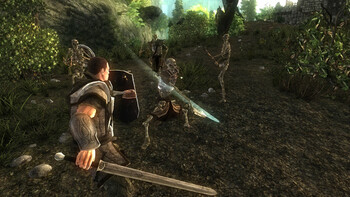 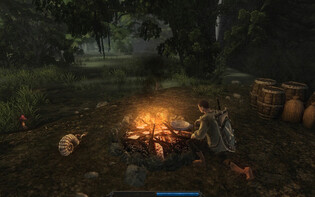 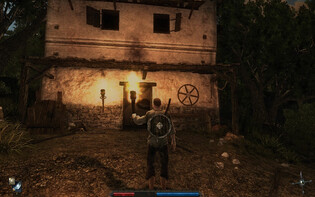 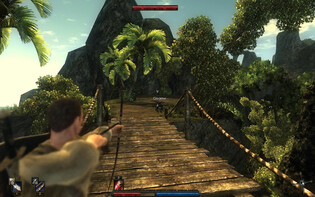 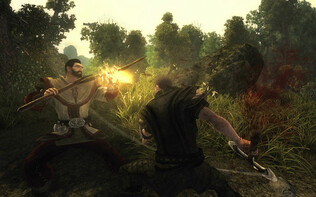 Buy Risen as a Steam key at Gamesplanet.com

A Mysterious Volcanic Island
The heavy tremors on the island bode ill for its inhabitants. Ancient temples have risen from the ground recently, bizarre creatures are terrorising the area. Fear and terror is spreading among the population.

The End of All Hope?
A group of powerful men who call themselves ""The Inquisitors"" have taken it upon them-selves to put an end to these events. They send an exhibition to this remote island, but a storm takes hold of the ship and destroys it at sea.

A Hero Will Come
As if by a miracle, the player survives the shipwreck and is stranded on the volcanic island alone. He finds himself amidst a chaos of rebellion, tyranny and mystic rituals. He must now decide to which side the pendulum of fate will swing.

Some functionality is not accessible when using the default controller configuration, requiring use of the touchscreen or virtual keyboard, or a community configuration
This game sometimes shows mouse, keyboard, or non-Steam-Deck controller icons
Entering some text requires manually invoking the on-screen keyboard
Some in-game text is small and may be difficult to read
This game supports Steam Deck's native display resolution but does not set it by default and may require you to configure the display resolution manually
This game's default graphics configuration performs well on Steam Deck

To install and launch Risen Demo, you need to have the Steam application installed. Is Steam installed on this computer?