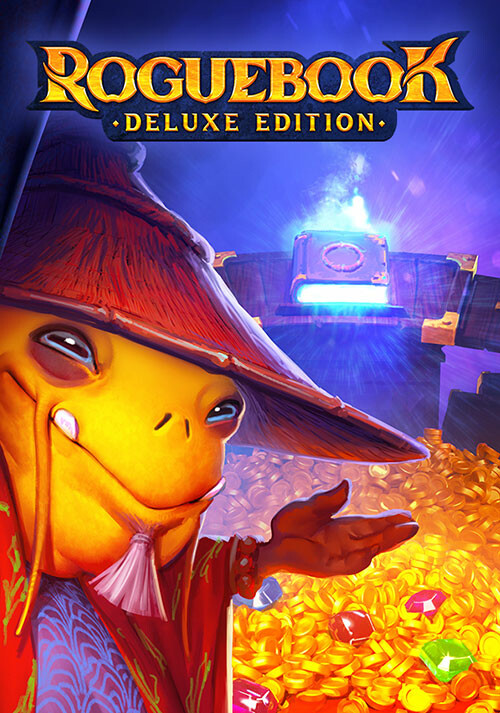 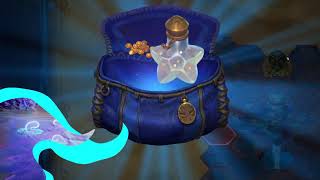 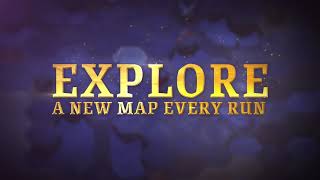 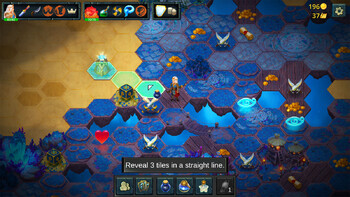 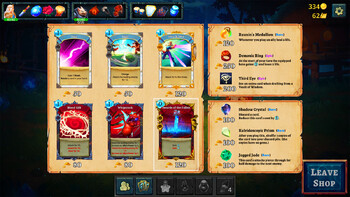 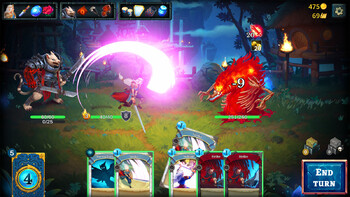 Buy Roguebook - Deluxe Edition as a Steam key at Gamesplanet.com

Plunder all the treasure in Roguebook with the Deluxe Edition which includes the game and lots of additional content.

The ancients speak of a Book written since time immemorial containing all the world's legends. After many fabulous adventures, recounted in Faeria – Chronicles of Gagana, this relic was lost in a well of Faeria. Through contact with this source of magic, the Book developed a wicked free will of its own and became the Roguebook!

You are trapped in the Book of Lore of Faeria, and each page represents a new challenge. Lead your two heroes to victory in this roguelike deckbuilder developed in partnership with Richard Garfield, creator of Magic: The Gathering™. Put together the best synergies between cards, relics and abilities, and take on the Roguebook.

BUILD YOUR DECK AS YOU PLAY

EXPLORE A WORLD THAT CHANGES WITH EACH NEW BRUSHSTROKE

EACH RUN COUNTS IN THE QUEST TO DEFEAT THE ROGUEBOOK