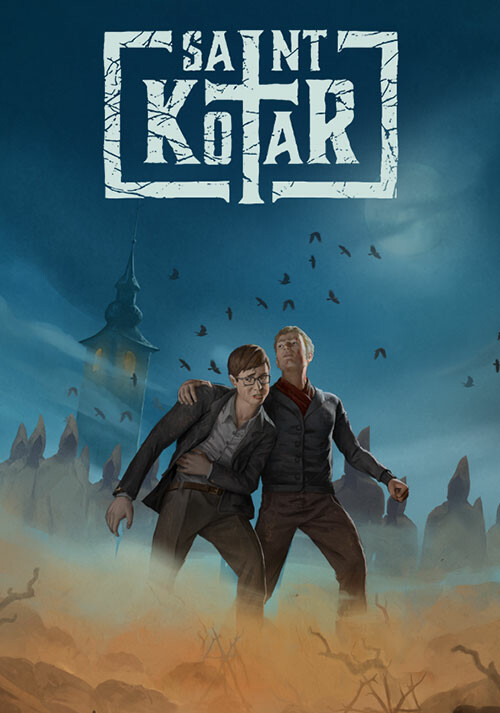 Add Saint Kotar to your wishlist 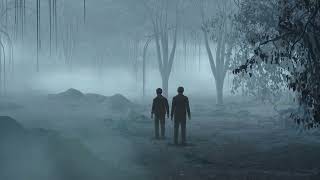 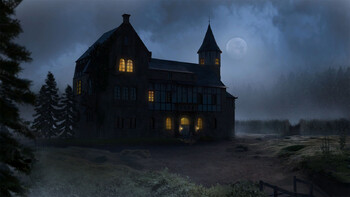 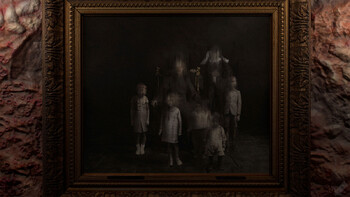 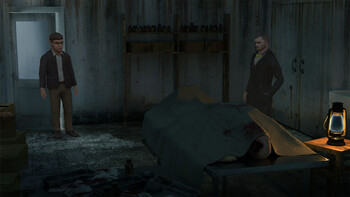 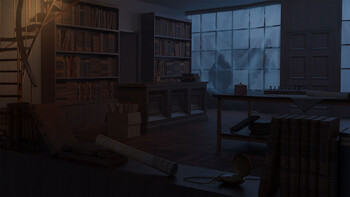 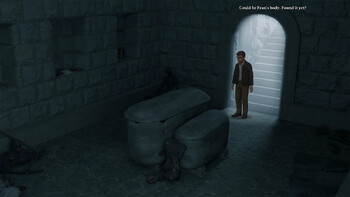 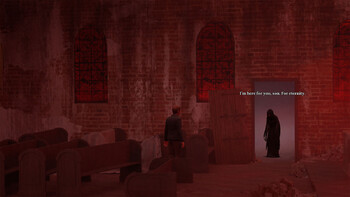 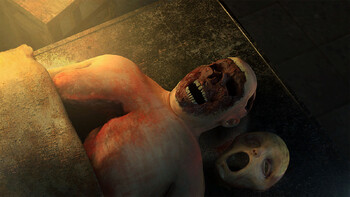 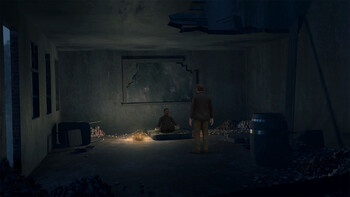 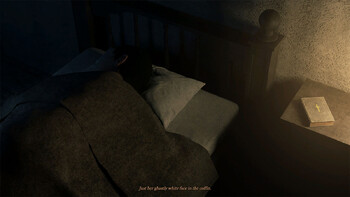 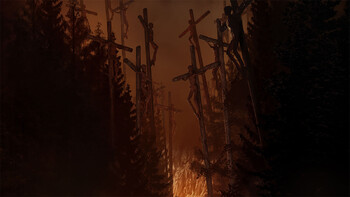 Buy Saint Kotar as a Steam key at Gamesplanet.com

Uncover the mysteries of Sveti Kotar
In this story-and-choice driven psychological horror detective game, you play as Benedek and Nikolay – two troubled godly men in search for their missing relative in an ancient God-devoted town called Sveti Kotar. Here, an unknown presence preys upon the weak and sways on devil worship and witchcraft. Evidence points to your missing relative being involved in the grisly murders and the occult, but what is the truth? Are you also to blame for what happened?

Will you put the pieces together and unravel the truth behind the town’s centuries-old horrid presence? Or is madness going to be your fate?

Why Saint Kotar will terrify you: