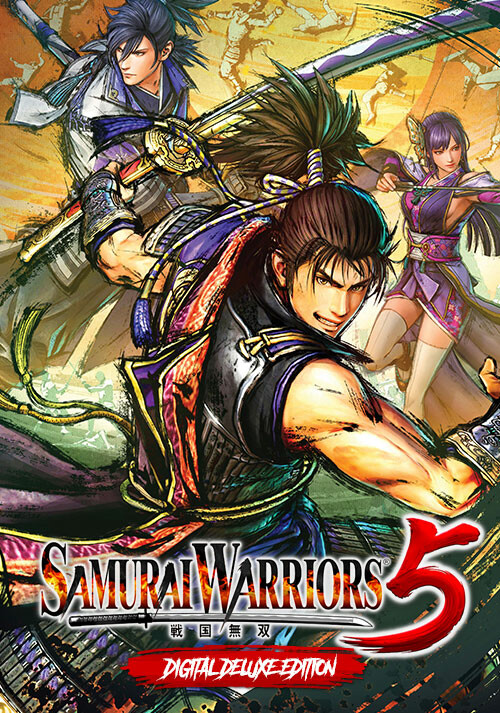 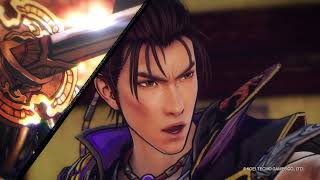 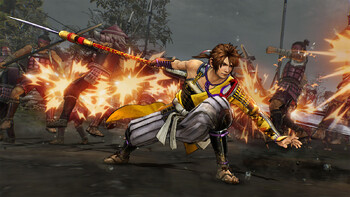 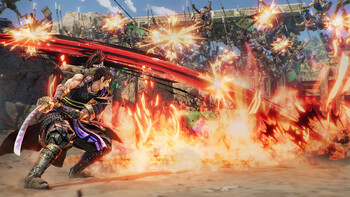 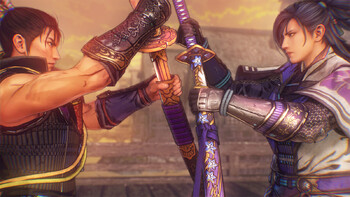 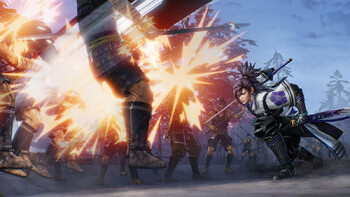 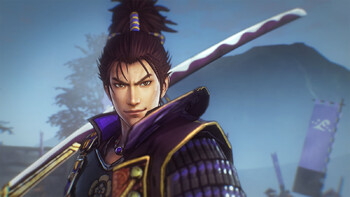 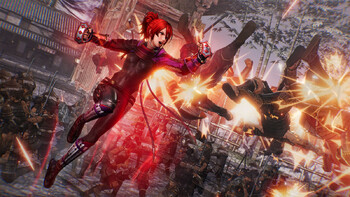 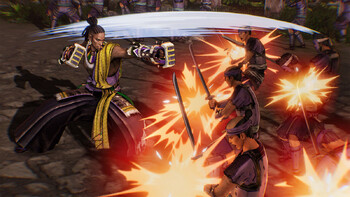 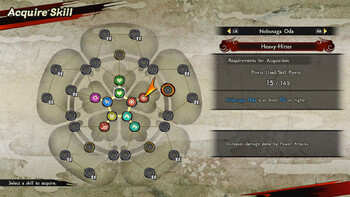 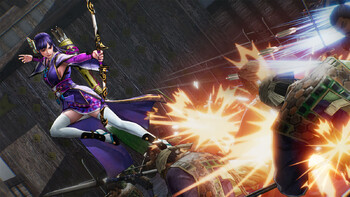 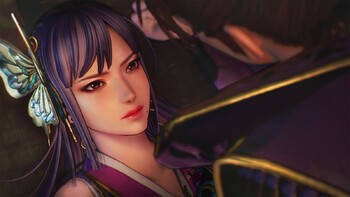 A valuable set that, in addition to the game, includes the content below.

Season Pass
A pass that allows you to obtain a variety of DLC available after the game's release at a discount.

With this title, the historical period depicted in the first title of the SAMURAI WARRIORS series released in 2004 has been revamped.

With visuals that have largely evolved since the first SAMURAI WARRIORS, additional officers, and evolved actions, an even deeper drama set in the warring states is depicted. Also, with a focus on the lives of officers Nobunaga Oda and Mitsuhide Akechi, in order to more intensely and boldly depict the warring states era spanning from the end of the Ōnin War to the Incident at Honnōji, the title is the beginning of a new series, in which the stories and characters from the traditional SAMURAI WARRIORS have been revamped.

"Samurai Warriors 5 won't shock anyone who's played one of Omega Force's Warriors games before, but it does present a great new style and enough over-the-top action to keep you coming..."

"Samurai Warriors 5 scratches the Musou itch but doesn't do too much to mix up the formula."

"As I said before Samurai Warriors 5 is a beautiful game, and not to be missed if you enjoy the genre. The team has done a fantastic job of refreshing this franchise, and I am hopeful..."

To install and launch Samurai Warriors 5 Digital Deluxe Edition Demo, you need to have the Steam application installed. Is Steam installed on this computer?