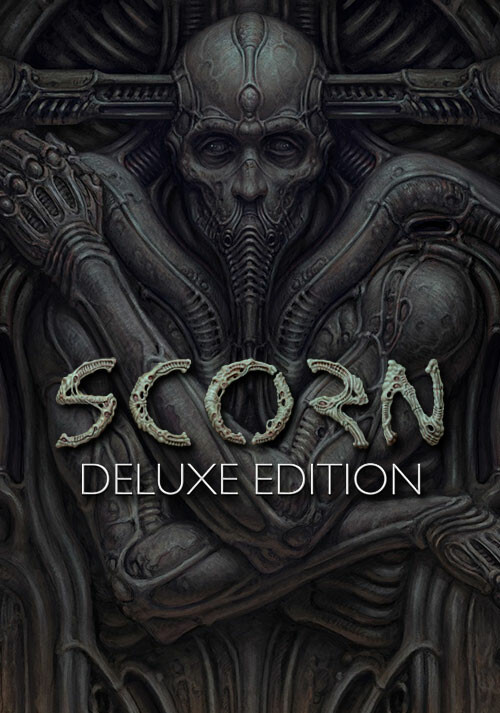 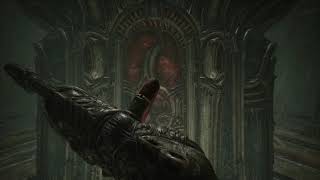 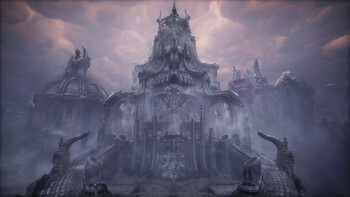 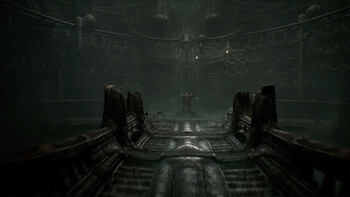 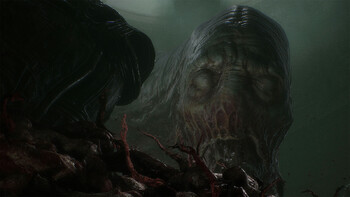 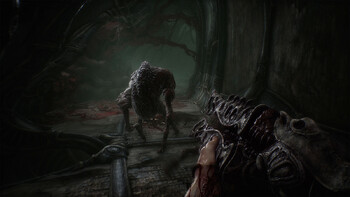 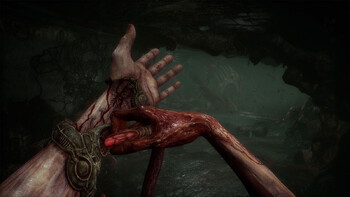 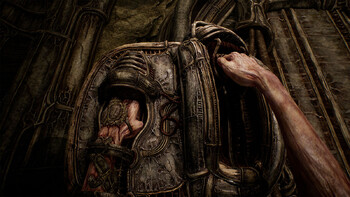 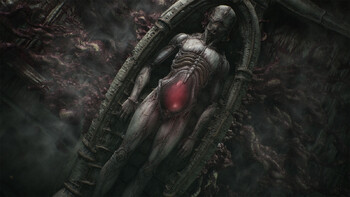 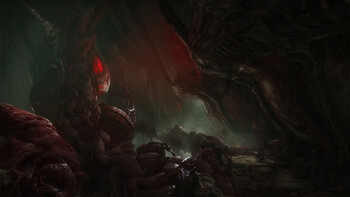 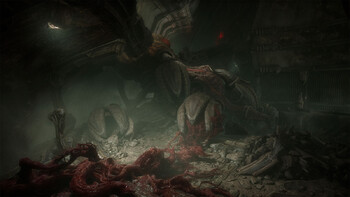 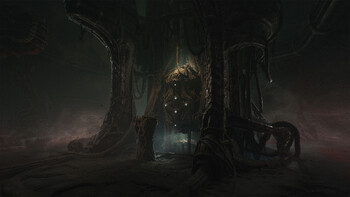 Buy Scorn Deluxe Edition as a Steam key at Gamesplanet.com

The Deluxe Edition includes the official digital soundtrack of the game, composed by Aethek & Lustmord, and a 192-page digital artbook including a massive amount of exclusive artwork and research designs from the nightmarish universe of Scorn. 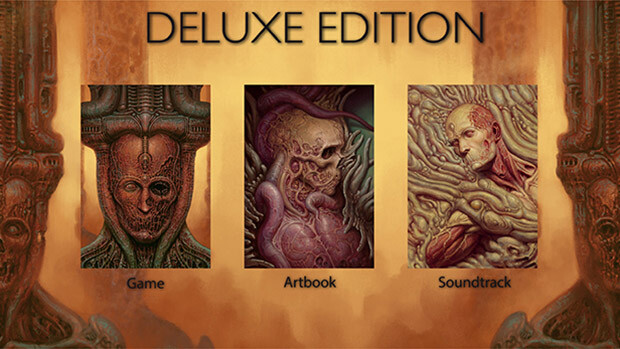