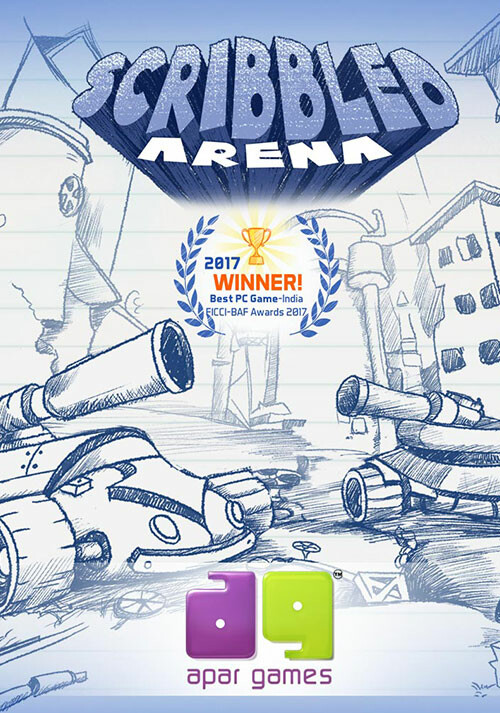 Add Scribbled Arena to your wishlist 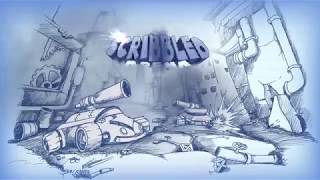 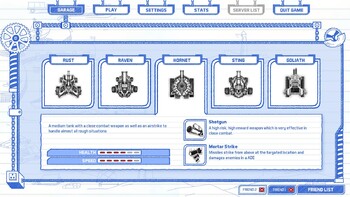 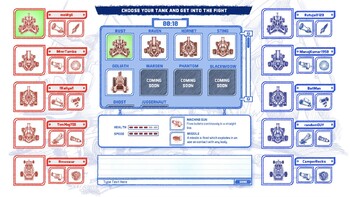 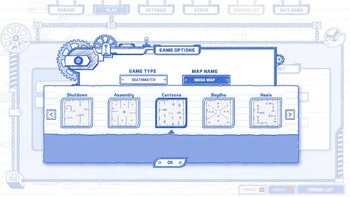 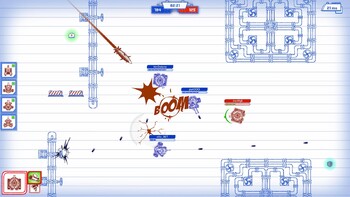 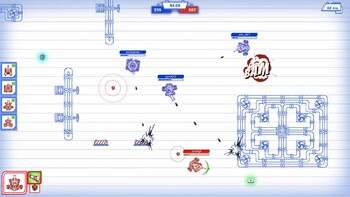 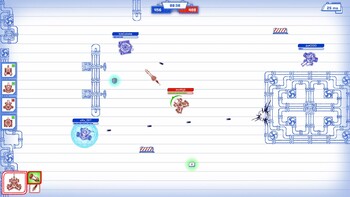 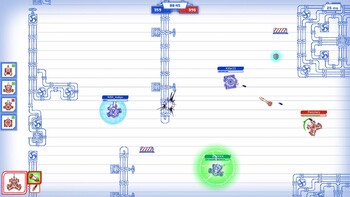 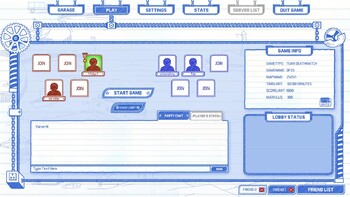 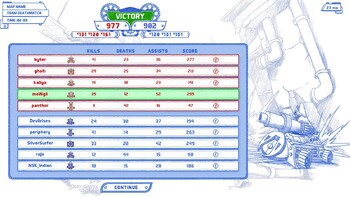 Buy Scribbled Arena as a Steam key at Gamesplanet.com

Scribbled Arena brings the retro tank battles of arcades in a hand-drawn, doodled and fast paced avatar. Tank battles have never been so fast-paced. In Scribbled Arena players will fight it out arena style with all sorts of chaotic projectiles flying through the air. Team up with upto 5 players to battle against other team, or go alone to take down 9 other players. Yes, this is 10 players online multiplayer tank battle. Each tank has its unique primary and secondary weapon attacks like missiles, EMP blasts, Mines, Machine guns, Shot guns etc, offering different attack ranges. Choose the tank that suits your strategy because every map will be unique with power-ups, destructible elements, movable barricades, portals, ditches, conveyer belts and many more to make the battle crazy.