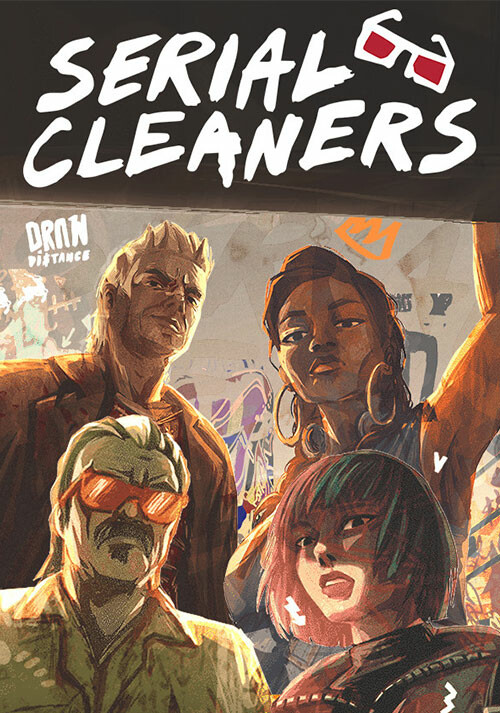 Add Serial Cleaners to your wishlist 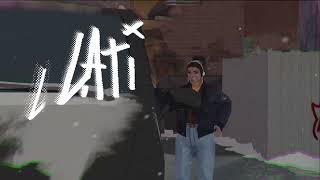 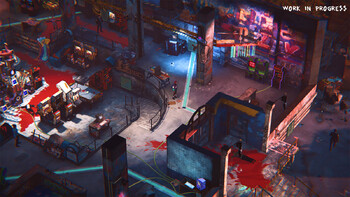 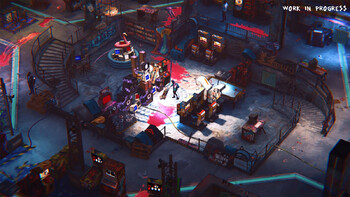 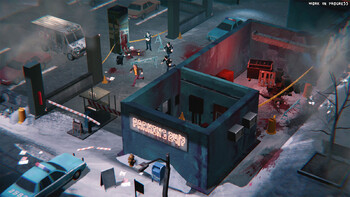 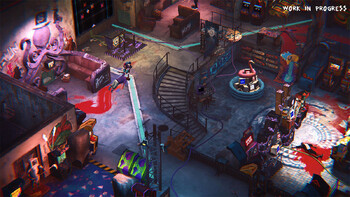 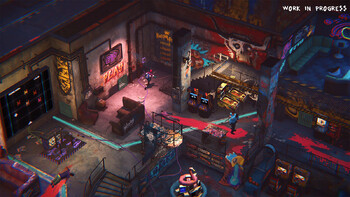 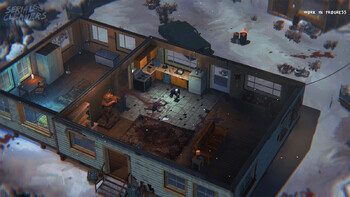 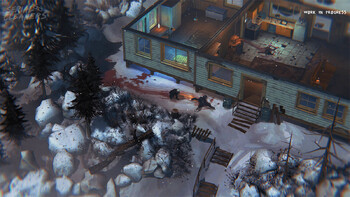 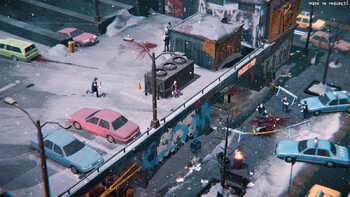 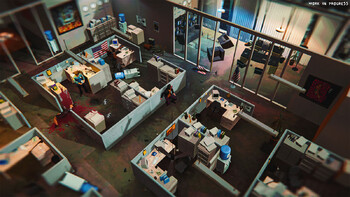 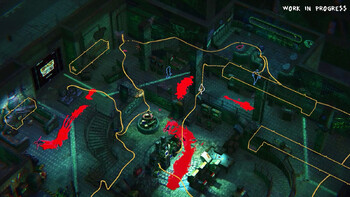 Buy Serial Cleaners as a Steam key at Gamesplanet.com

New York City, New Year's Eve 1999. An unlikely team of four professional cleaners for the mob gathers to drink and reminisce about their careers at the turn of the millenium. As the details of their stories stop matching up, the ugly truth behind their cooperation begins to reveal itself. What starts as a celebration of a decade of shared history slowly turns into a tense and dangerous standoff.

Serial Cleaners is a top-down stealth-action game, where you get to experience being a murder scene cleaner for the mob in 1990s New York.

Get rid of the bodies, make the place spotless, and don't get caught. Plan every step and move like a ghost or trust your reflexes and thrive in chaos. The choice is yours.

Alternate between four characters, each with a unique skill set opening up new possibilities.

Serial Cleaners’ setting—inspired by cult ‘90s movies—will bring back fond memories of the more carefree decade, full of brightly colored optimism... and the grime underneath it all.