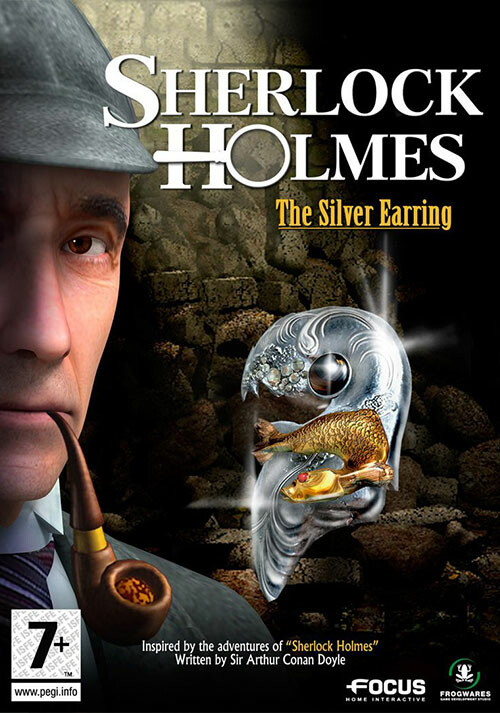 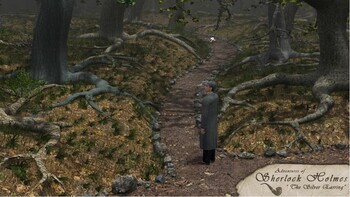 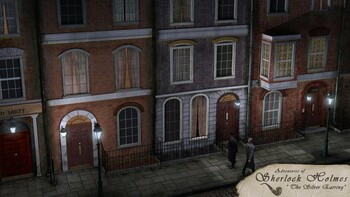 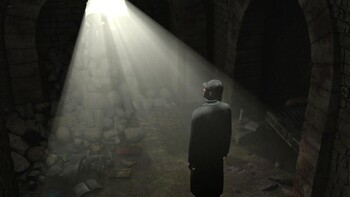 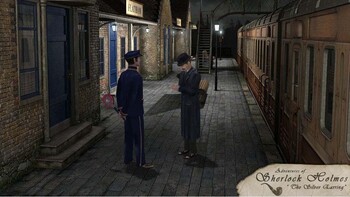 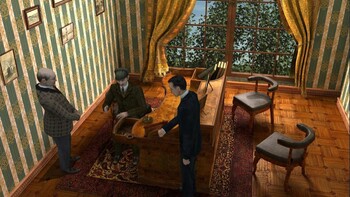 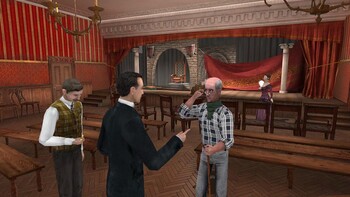 Buy Sherlock Holmes: The Silver Earring as a Steam key at Gamesplanet.com