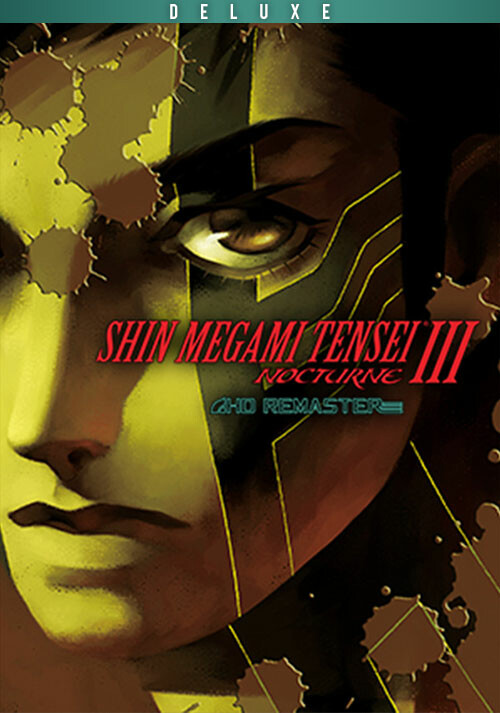 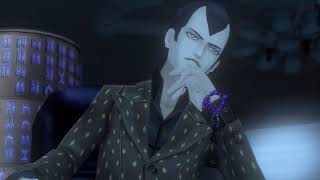 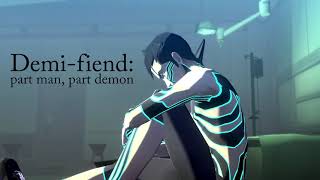 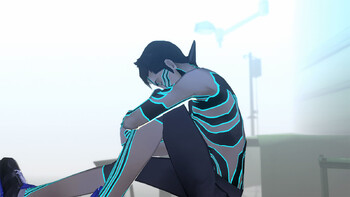 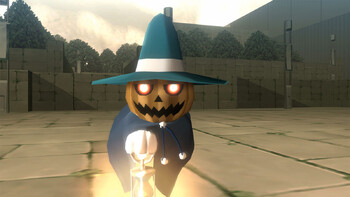 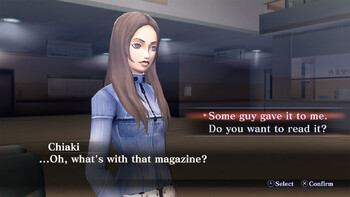 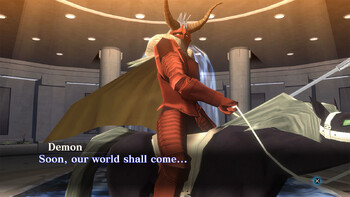 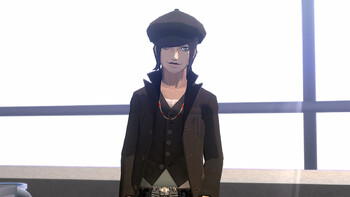 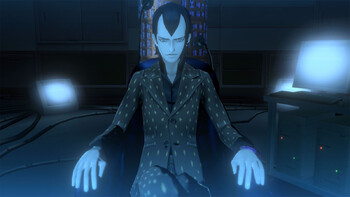 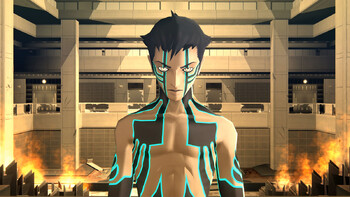 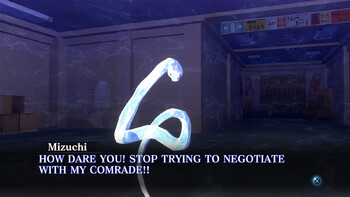 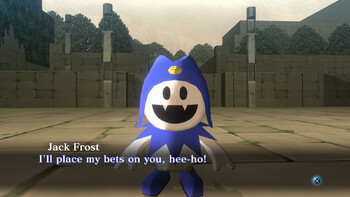 What begins as a normal day in Tokyo turns out to be everything but, when the Conception – an ethereal apocalypse – is invoked. The remains of the world are swallowed by chaos, as a demonic revolution descends into a broken city. Caught between a battle of Gods and demons, the choices you make can bring life, rebirth, or death, and determine who triumphs.

This genre-defining, infamously punishing RPG is back and now includes:

"An excellent horror experience for both seasoned and newbie gamers. Despite some minor shortcomings, Layers of Fear brings some classic elements while adding new depth, creating a..."

"Layers of Fear is an unsettling and occasionally frightening game that succeeds in keeping you on the edge of your seat, though it doesn't deliver up to its potential and ends up..."

"Layers of Fear isn't a perfect marathon with its range of terrifying developments but the significance of its events will last longer than most horror sprints."