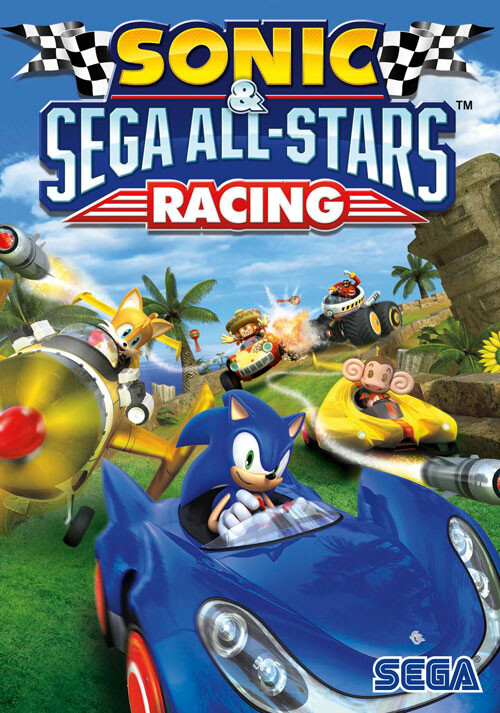 Add Sonic and SEGA All-Stars Racing to your wishlist 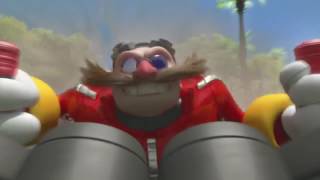 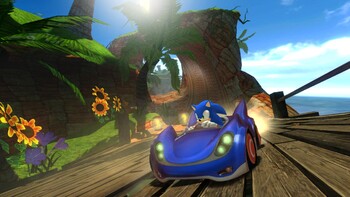 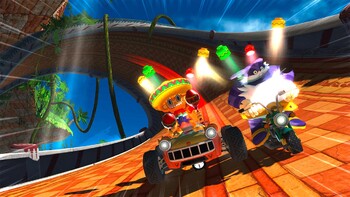 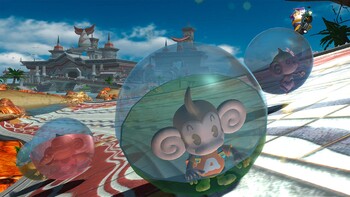 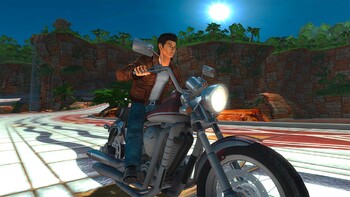 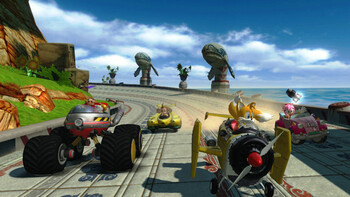 TAKE TO THE TRACK BY CAR, MONSTER TRUCK, BIKE AND EVEN AEROPLANE IN SONIC & SEGA ALL-STARS RACING.

Explore stunning new circuits including Sonic Seaside Hill, Curien Mansion and Blizzard Castle as you zip around medieval castle ramparts, hurtle under lush rain forest canopies and tear through bustling city scapes in a frantic race to the finish line. Jostle against a selection of 20 challengers including Super Monkey Ball’s Ai Ai, Amigo from Samba and the evil Dr. Eggman in your unique character vehicle.

Stay ahead of the pack by dodging traps and launching outrageous character moves such as the invincible Super Sonic, Banana Blitz assault of monkey balls or Tails wild Tornado - set to throw any vehicle clean in the air! But if you’ve been battered, beaten and broken, it’s not over yet! Super-charge your vehicle with power-ups to get back in the race and be sure to stay alert for the secret short-cuts that will give you the edge to victory.

© SEGA. SEGA, the SEGA logo, SONIC & SEGA All-Stars Racing and other related game titles, logos, characters and character names appearing in the game are either registered trademarks or trademarks of SEGA Corporation or have been licensed to SEGA Corporation. All rights reserved. ©2010 Microsoft Corporation. All rights reserved. Microsoft and Xbox 360 are trademarks of the Microsoft group of companies. All other copyrights and trademarks are the property of their respective owners. All brands or product names listed are trademarks or registered trademarks and are property of their respective holders. Developed by Sumo Digital Ltd, a Division of Foundation 9 Entertainment.