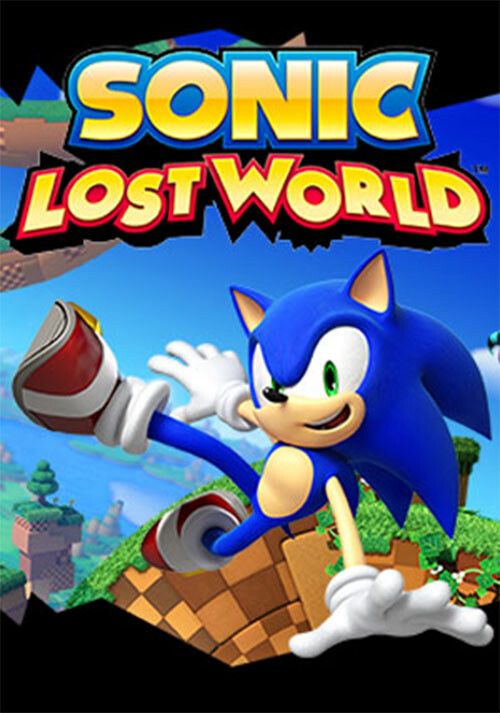 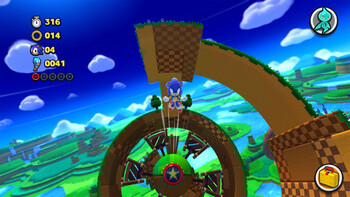 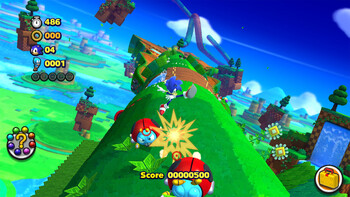 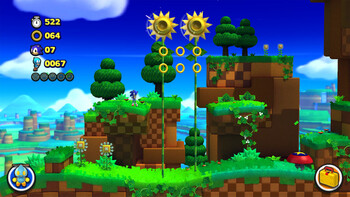 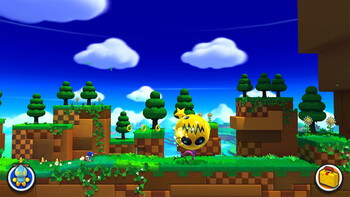 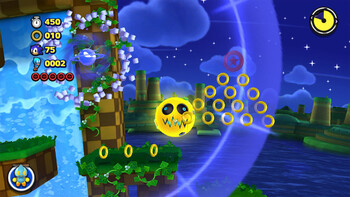 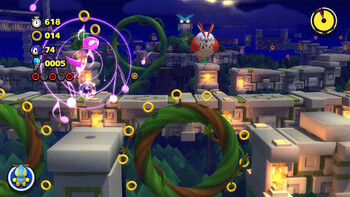 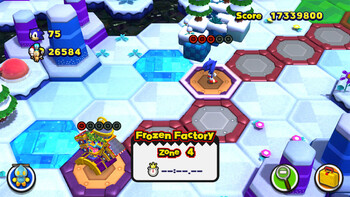 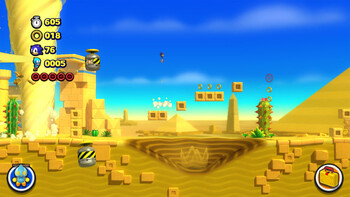 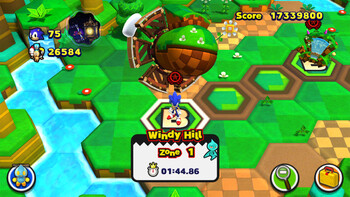 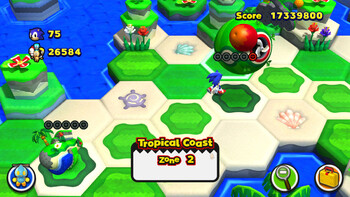 Buy Sonic Lost World as a Steam key at Gamesplanet.com

Rise Against the Deadly Six!

When the Deadly Six threaten to destroy his world, Sonic’s new moves & power-ups are the only way to defeat them before it’s too late!

In his latest plot to defeat Sonic and rule the world, Dr. Eggman has harnessed the power of menacing creatures known as the Deadly Six. However, when the Deadly Six rise up against their new master, Sonic must unite with his arch nemesis Eggman and explore the mystical Lost Hex in order to take them on head-to-head. Use Sonic’s amazing new moves & incredible Colour Powers to speed across a variety of unique terrains, racing inside, outside & upside down in every level.

NEW MOVES
Sonic moves like never before. Vault over obstacles, free run up & along walls & sky dive between islands at lightning speed. Plus the Spin Dash is back!

NEW WORLD
Speed through a variety of exhilarating levels. Explore massive mind-bending courses, vast underground tunnels & colossal structures in the sky as you run inside, outside & upside down.

BOSS BATTLES
Save the world one fight at a time. Take on each of the devious Deadly Six in dynamic boss battles which test all of Sonic’s moves & power-ups.

PLUS – Now with new and improved PC Features:

© SEGA. SEGA, the SEGA logo, Sonic Lost World and Sonic the Hedgehog are either registered trademarks or trademarks of SEGA Holdings Co., Ltd. or its affiliates. All rights reserved. SEGA is registered in the U.S. Patent and Trademark Office. All other trademarks, logos and copyrights are property of their respective owners.

This software uses fonts produced by FONTWORKS Inc. FONTWORKS, and font names are trademarks or registered trademarks of Fontworks Inc.

Sonic Lost World Ep. 1: What is this game?