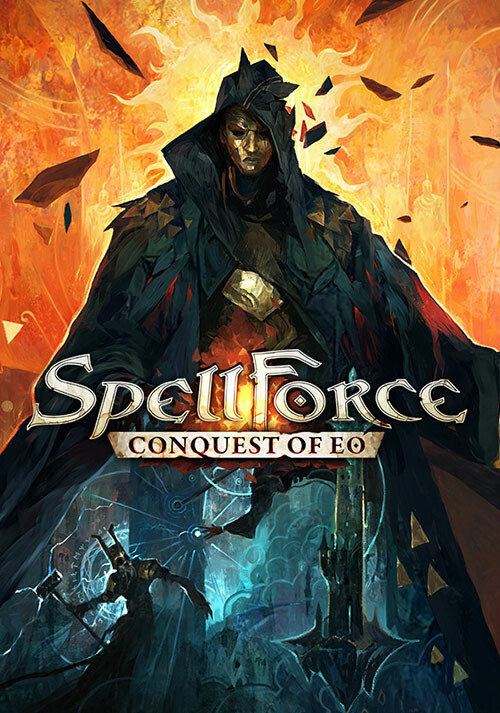 Add SpellForce: Conquest of Eo to your wishlist 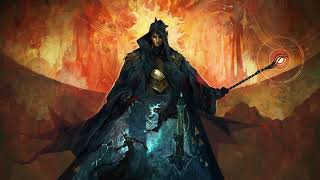 Description of SpellForce: Conquest of Eo

Buy SpellForce: Conquest of Eo as a Steam key at Gamesplanet.com

Command mighty heroes and armies and send them on countless quests. Fill your grimoire with spells to grow your power and raise your wizard’s tower to become the greatest mage of all time. Conquer Eo in this rich turn-based strategy game set in the world of SpellForce.

Become the greatest of mages in this turn-based fantasy epic set in the world of SpellForce! From the humble beginnings of your small wizard’s tower, send forth your minions and heroes to explore the realms of Eo. Grow your influence and power and fill your grimoire with arcane knowledge. Face off against magical competitors in your hunt for ancient artefacts and hidden secrets as you build up your tower and area of influence to unleash the greatest spell the world has ever known.

Problems with SpellForce: Conquest of Eo?