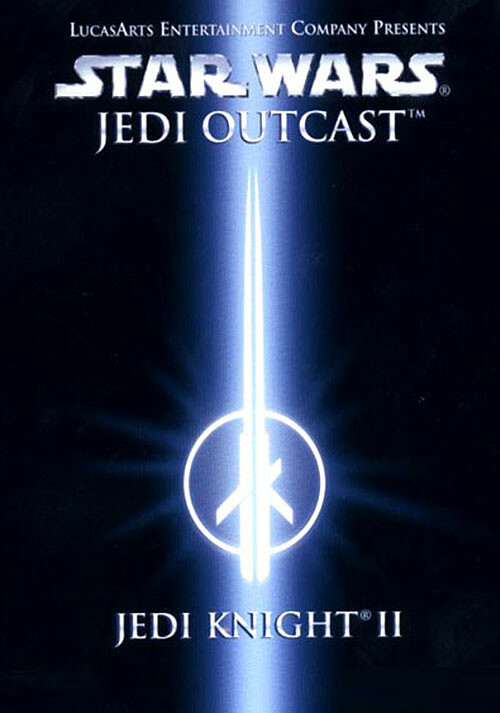 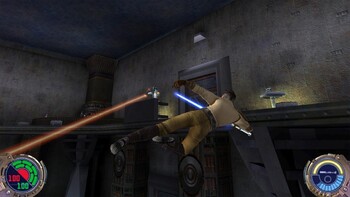 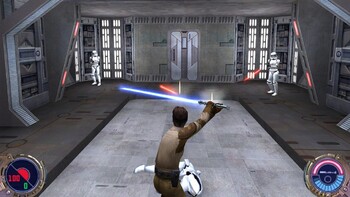 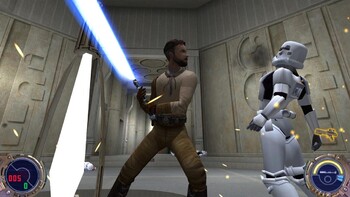 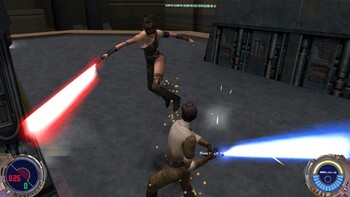 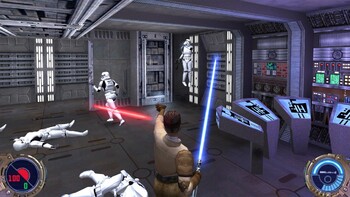 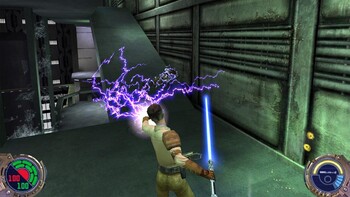 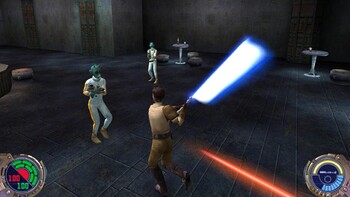 The Legacy of Star Wars Dark Forces™ and Star Wars® Jedi Knight lives on in the intense first-person action of Jedi Outcast.

LucasArts, the LucasArts logo, STAR WARS and related properties are trademarks in the United States and/or in other countries of Lucasfilm Ltd. and/or its affiliates. © 2002-2017 Lucasfilm Entertainment Company Ltd. or Lucasfilm Ltd. All rights reserved.