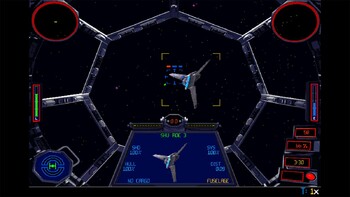 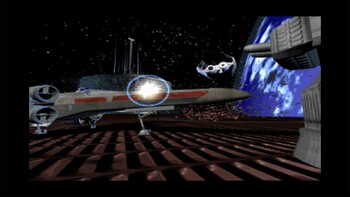 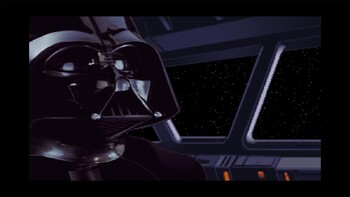 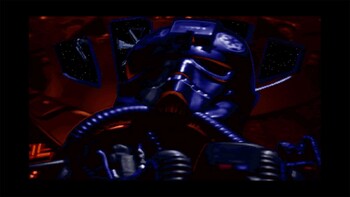 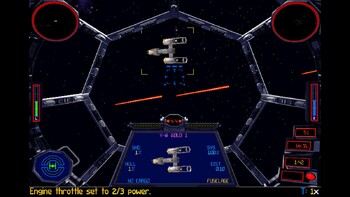 Become a recruit of the Imperial Navy under the command of Darth Vader, and pilot space vehicles that will leave you breathless.