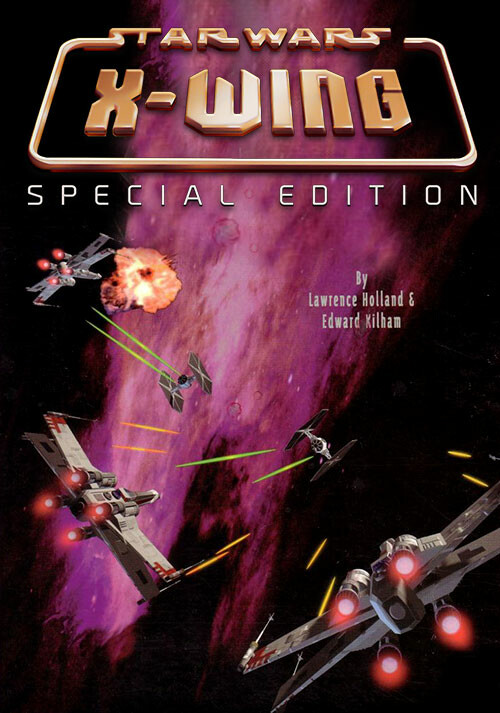 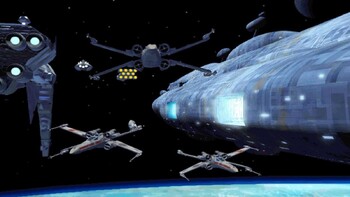 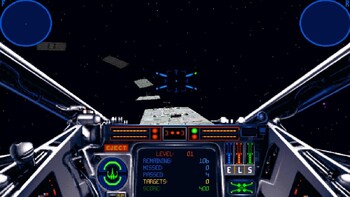 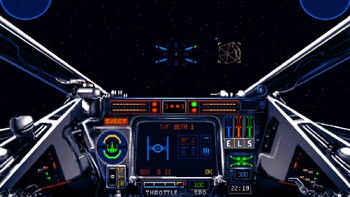 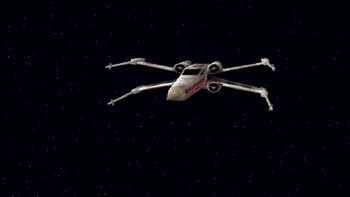 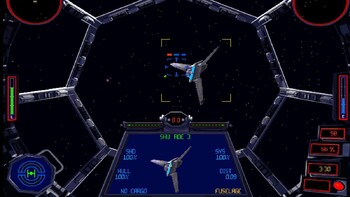 The Old Republic is gone. The Senate has been abolished. The Jedi Knights have been exterminated. Now the Emperor seeks to crush the last remaining opposition. Against the overwhelming might of the Empire stands a small but growing Rebel Alliance.