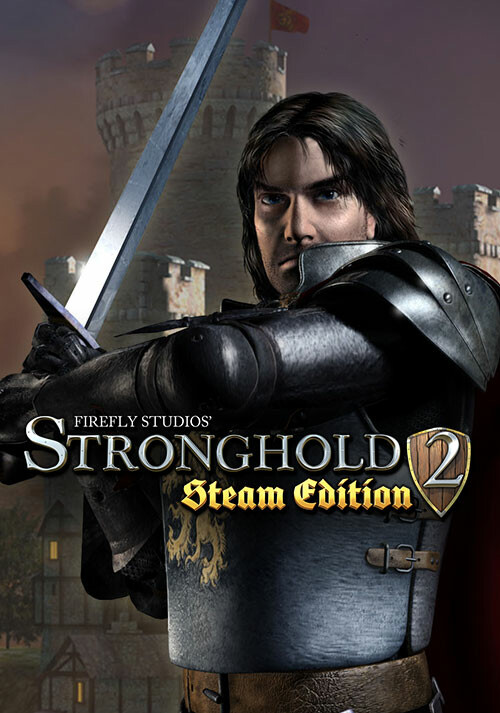 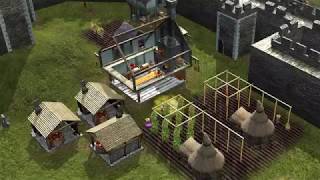 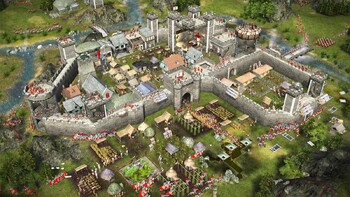 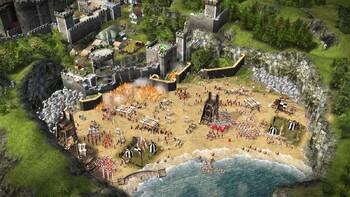 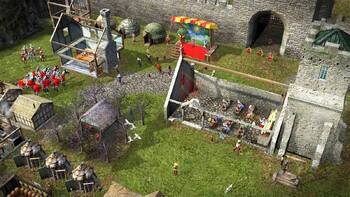 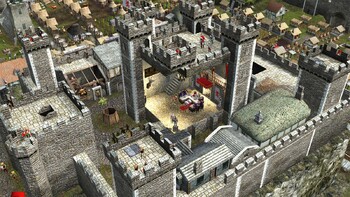 Buy Stronghold 2: Steam Edition as a Steam key at Gamesplanet.com

Stronghold 2: Steam Edition allows players to experience true ‘castle life’ gameplay. Entertain your subjects or rule with an iron fist, dispensing medieval justice to overworked and malnourished peasants. With powerful barons jostling for power over a disintegrating kingdom, it is up to you to stem the tides of ambition and unite the land under the one true King! With an intricate economy, siege warfare, crime and punishment systems and classic medieval events, this highly anticipated sequel to the award-winning Stronghold comes packed with new additions to classic Stronghold gameplay.

Steam Edition
Building on the sim gameplay of the original Stronghold, Stronghold 2 allows players to rule as they please and still conquer each skirmish. Unhappy peasants turn to crime and must be punished, rival lords can raise entire armies on their title alone and sieges must be fought tooth and nail, with close combat taking place inside castle structures! Stronghold 2 Online extends this gameplay to competitive multiplayer for up to eight players over Steam, with offline skirmish mode also available against computer-controller opponents.