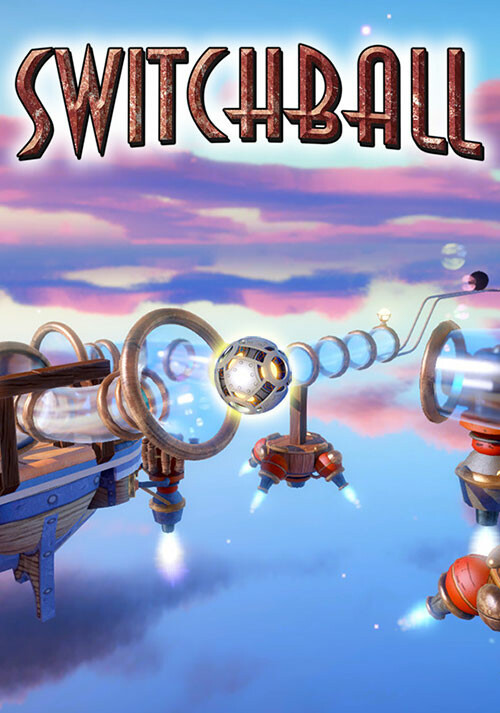 Add Switchball HD to your wishlist 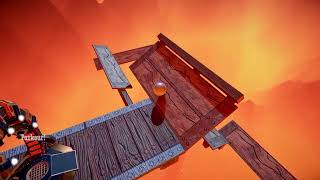 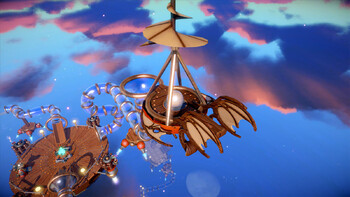 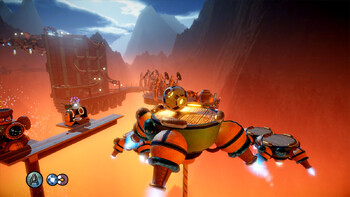 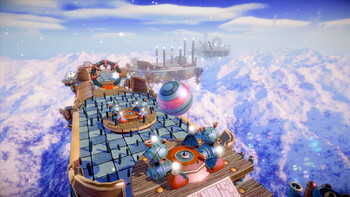 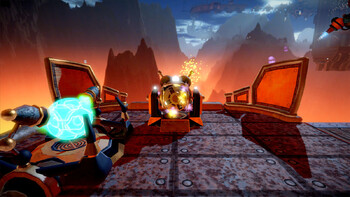 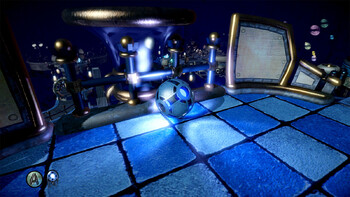 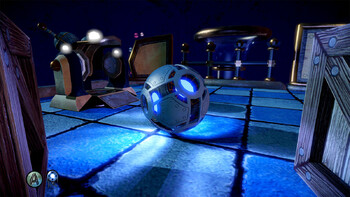 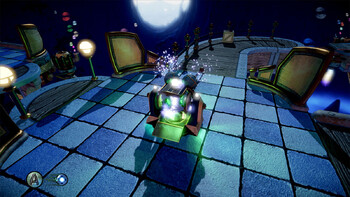 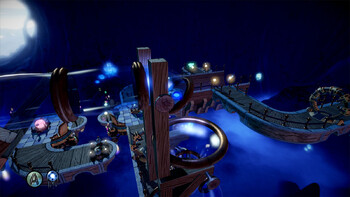 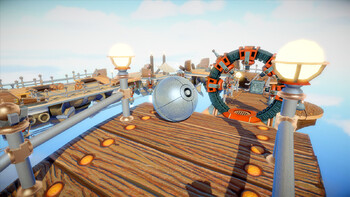 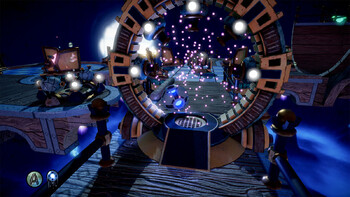 Buy Switchball HD as a Steam key at Gamesplanet.com

The game puts the player in the role of a marble, which is guided through a narrow winding course suspended in mid-air in five different worlds: Skyworld, Iceworld, Caveworld, Cloudworld and Lavaworld.

The marble can be morphed into different balls with unique physical properties, like a Marble Ball, a Power Ball (which can be charged and have an accelerated "dash", a "jump" ability or switchable "magnetism" properties), a Steel Ball (which can push heavy objects around), and so forth. Each course contains obstacles and traps, such as wooden blocks, sheets of cloth, spinning fans, magnets, and cannons. The game uses physics-based puzzles as well, such as moving boxes; also, different balls react to the environment in different ways; Steel Balls, for example, will tear cloth platforms.

Each level is timed, and players are rewarded with Gold, Silver and Bronze medals, depending on how quickly they complete the level.

Switchball has received several awards over the years and is now relaunched on Steam as Switchball HD. Originally called Crazy Ball, the game won "Best PC Game" during the 2005 Swedish Game Awards and was a finalist in the "Technical Excellence Class" during the 2006 Independent Games Festival. Switchball also won Team Xbox XBLA Game of the Year in 2007.

This type of game never goes out of date!