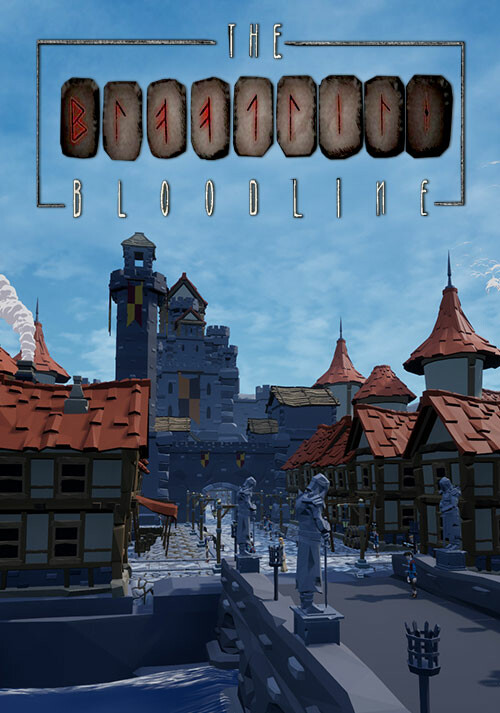 Add The Bloodline to your wishlist

Videos and Screenshots The Bloodline 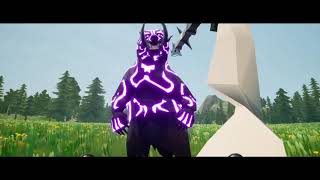 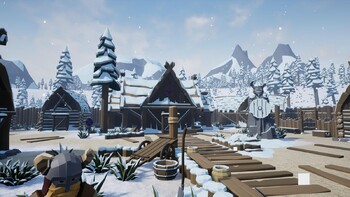 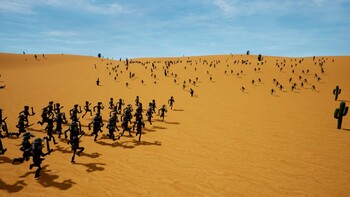 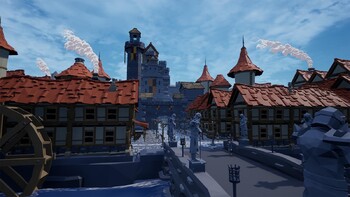 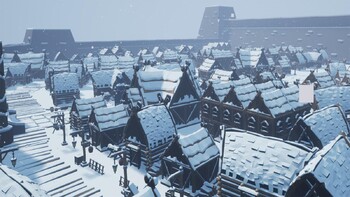 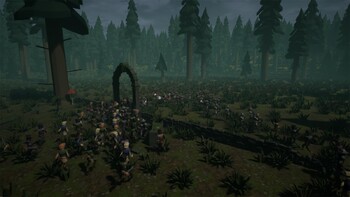 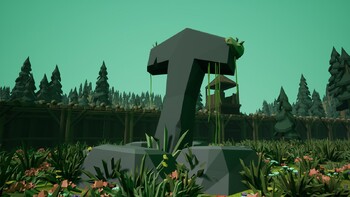 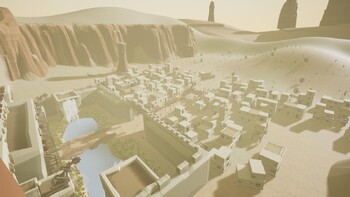 Description of The Bloodline

Buy The Bloodline as a Steam key at Gamesplanet.com

The Bloodline is a fantasy action RPG where you take the role of a descendant of the Harbinger Bloodline. A lineage that was gifted the power of foresight when an ancient god gifted them his own blood. The god had visions of the future and saw nearly endless invasions of The Unforgiven, and that they were destined to defeat the Harbinger and overthrow the land of Eudros, eventually.

After 7 centuries of no invasions of The Unforgiven, they have faded into myth and legend along with the Harbinger Bloodline. The game begins with you having visions of another invasion. It is your calling to unite the land and regain the respect of your ancient Bloodline. Reform bonds between kingdoms, recruit your own army, rebuild your stronghold, and prepare for the return of The Unforgiven.

Problems with The Bloodline?

To install and launch The Bloodline Demo, you need to have the Steam application installed. Is Steam installed on this computer?