Add The Elder Scrolls Adventures: Redguard to your wishlist 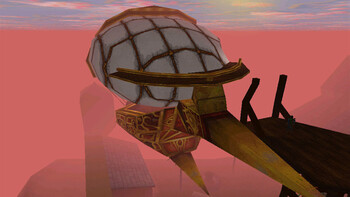 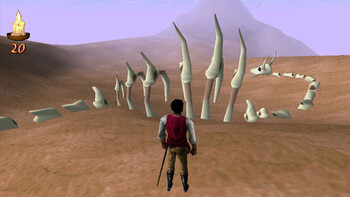 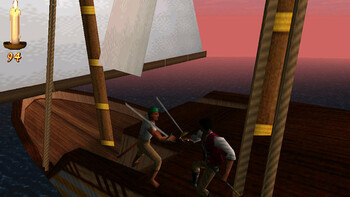 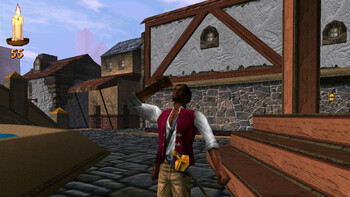 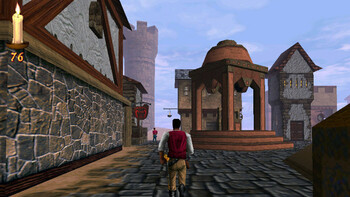 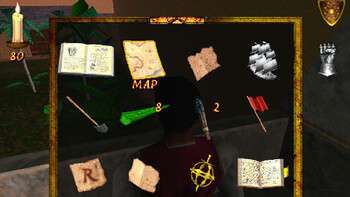 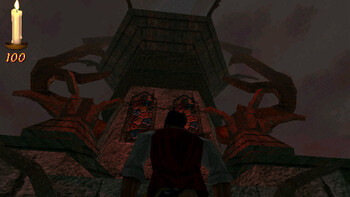 Buy The Elder Scrolls Adventures: Redguard as a Steam key at Gamesplanet.com

ONE MAN AGAINST AN EMPIRE
Tiber Septim has swept through Tamriel, uniting its squabbling lands by force. Even the mighty Redguards of Hammerfell have come under Imperial control. Cyrus, the legendary Redguard mercenary, leads a rebellion against the Empire. Along with a faction known as the Restless League, Cyrus defeats the occupying forces at Stros M’kai and forces Tiber Septim to make peace with the Redguards.