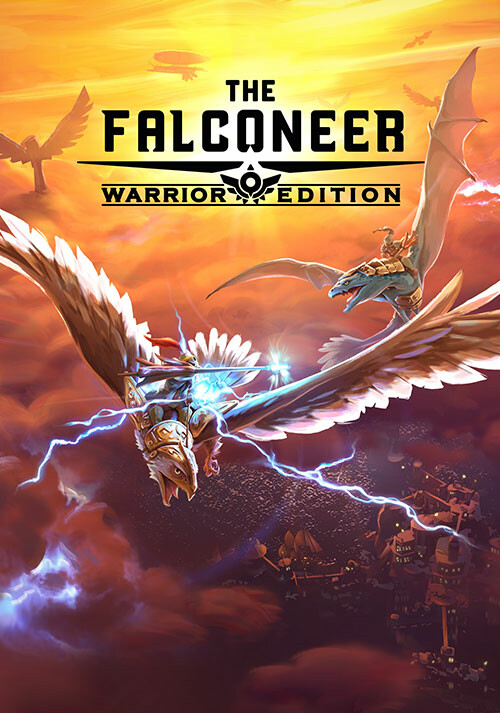 Add The Falconeer: Warrior Edition to your wishlist 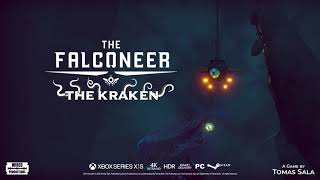 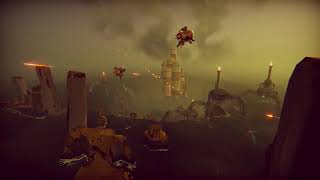 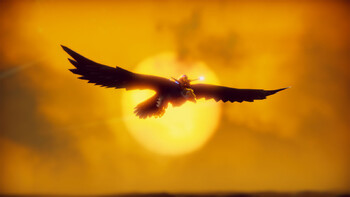 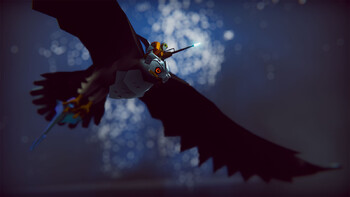 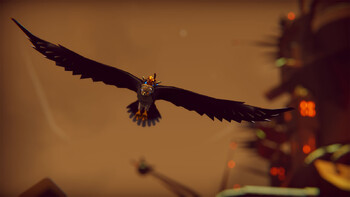 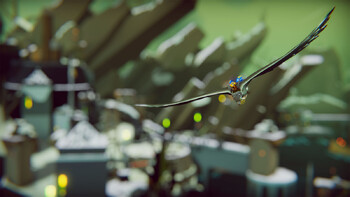 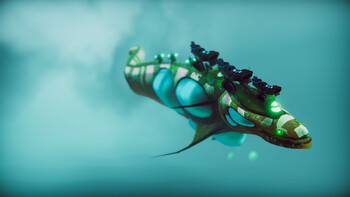 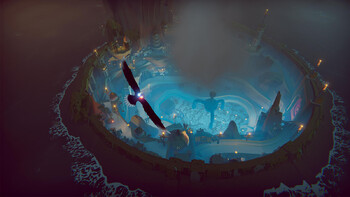 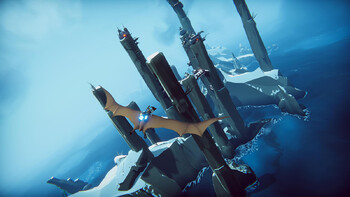 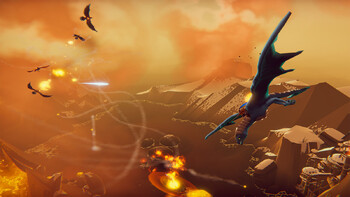 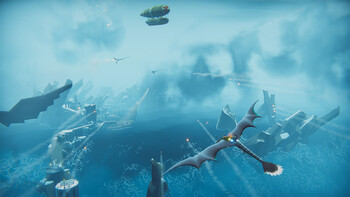 Other versions The Falconeer: Warrior Edition

Fly like an eagle with The Falconeer Launch Trailer

Feathery, but certainly not feather-light: The one-man indie project The Falconeer, distributed by Wired Productions, took to the runway today. With a launch trailer, Wired lets feisty fluttermen fight for supremacy on stormy seas. What makes The Falconeer so special is its unique mixture of succinct art design, action-packed aerial combat and the possibility of going to war...

Description of The Falconeer: Warrior Edition

Buy The Falconeer: Warrior Edition as a Steam key at Gamesplanet.com

The Falconeer: Warrior Edition includes the fully updated game, plus:

Soar through the skies aboard a majestic warbird, explore a stunning oceanic world and engage in epic aerial dogfights, in this BAFTA nominated air combat game from solo developer, Tomas Sala.

You take on the role of Falconeer, a powerful airborne warrior traversing a vast oceanic world torn apart by generations of poisonous decisions and dissent. Throughout multiple campaigns, you will experience life from many different perspectives and loyalties as you embark on a journey of discovery, and solve the mystery of the Ursee, its people and history.

Progress through perilous missions and side quests, wielding your lightning caster to protect ships against pirates, kraken and other threats. Dive through the deep ocean depths, soar above the clouds to do battle with giant crab cities or engage in furious dogfights against the mysterious Mancer Order that controls and regulates technology.

TAKE TO THE SKIES
Experience the free-flying escapism of flying a giant warbird across a stunning open world.

FRENETIC AERIAL COMBAT
Soar above the clouds and engage in spectacular aerial dogfights.

RIVAL FACTIONS
Join and support your faction, taking on missions that may change the fate of your comrades as well as your own.

MULTIPLE CAMPAIGNS
Experience life as a Falconeer from many different perspectives.

UPGRADE YOUR MOUNT
Survive and earn splinters to improve your gear and mount.

FULLY VOICED
An incredible voice cast brings to life the world within the Falconeer.

SOUNDS OF THE URSEE
Immerse yourself in the world of The Falconeer with an award-winning soundtrack.

"Despite a little turbulence, The Falconeer takes you on a memorable ride."

"The Falconeer boasts an intriguing story and a hauntingly beautiful setting, but is hampered by repetitive missions in an empty open world."

"In a world of compromised visions, The Falconeer is dazzlingly original. An aerial combat game unlike any other."

Problems with The Falconeer: Warrior Edition?