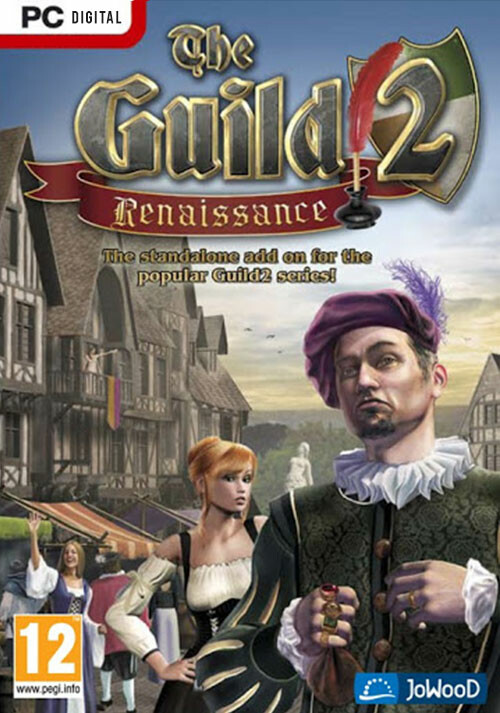 Add The Guild 2: Renaissance to your wishlist

Videos and Screenshots The Guild 2: Renaissance 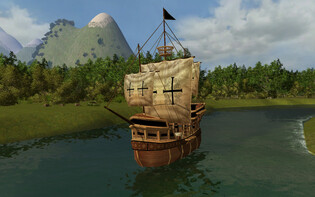 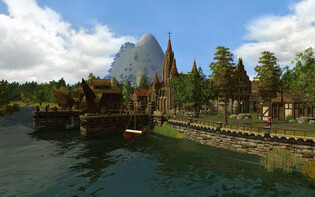 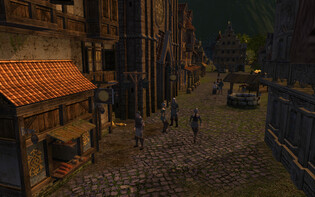 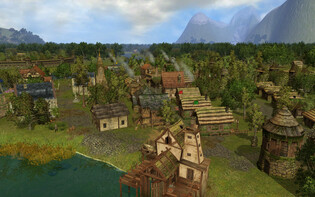 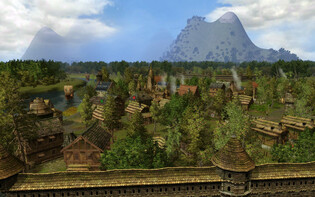 Description of The Guild 2: Renaissance

Buy The Guild 2: Renaissance as a Steam key at Gamesplanet.com

The Guild 2 - Renaissance is a Stand-Alone - you don't need the full version of The Guild 2 to play.

For centuries Europe has been dominated by the church and nobility. On the shoulders of ordinary people the servants of god and the noble families justified their power and wealth. This was the incontrovertible, divine world order. A truly dark era...

In the 14th Century the world order is beginning to transform itself. Due to trade and commerce an increasing middle class obtains more and more power and wealth. Entire towns purchase their freedom and more privileges from the nobility. Reading and writing is no longer the domain of the nobility and the clergy and the invention of printing information may eventually be spread everywhere.

This is the beginning of the renaissance...

Based on the most raised wishes of Guild fans!

Problems with The Guild 2: Renaissance?