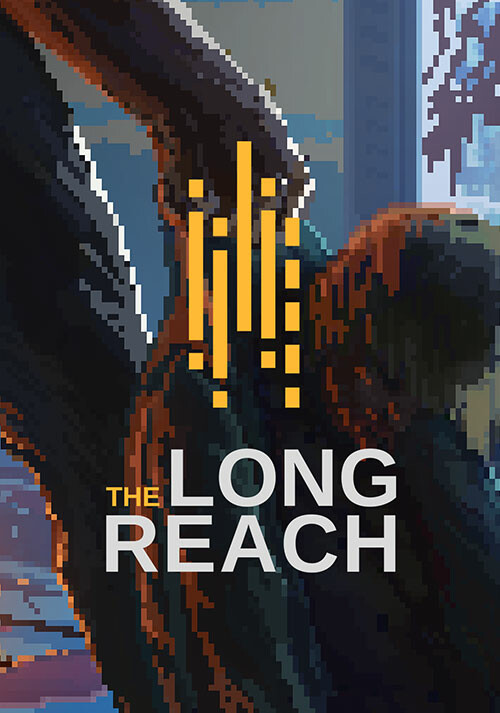 Add The Long Reach to your wishlist

Videos and Screenshots The Long Reach 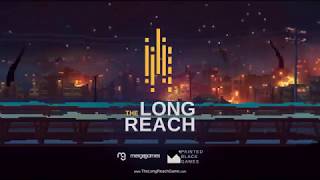 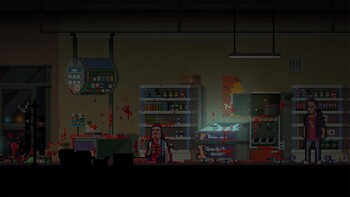 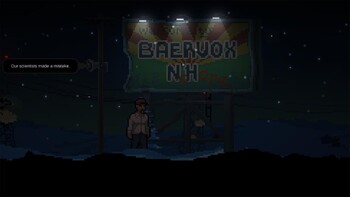 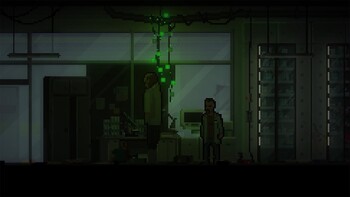 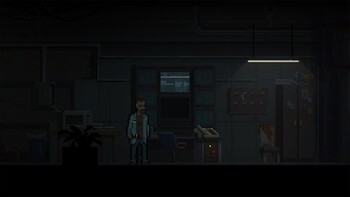 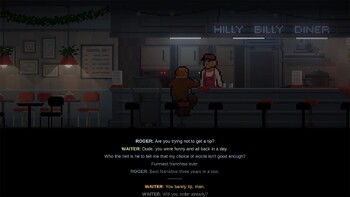 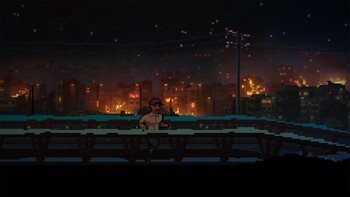 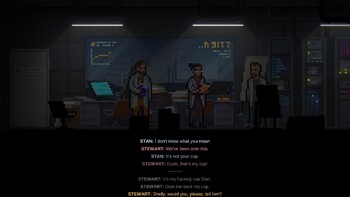 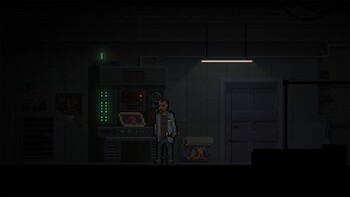 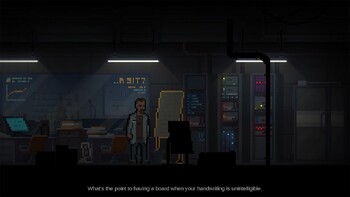 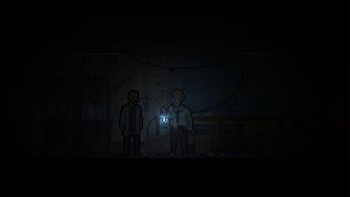 Description of The Long Reach

Buy The Long Reach as a Steam key at Gamesplanet.com

"Calm down. This is all normal. Well, it’s a new normal. There was a malfunction that we can’t fix yet, but with your help I can make symptoms bearable. We’re all in the same boat here and should help each other."

"I’m Shelly, a lead scientist in General Education research facility. The job title is longer, but it’s not important. Here’s what I know so far, though."

"The experience-sharing program that we were studying went haywire. Maybe it’s that black box, maybe something else. The main symptom for you is that your nightmares and dreams no longer require sleeping to manifest. These hallucinations is all your subconscious. It turns out that given enough time with it, we go insane. But we can fix that."

The Long Reach is an adventure game filled with colorful characters, puzzles, and a shock of discovery. Wait, weren't we supposed to say “joy of discovery”? That can’t be right.

The Long Reach takes place in New Hampshire, in the fictional town of Baervox. The game draws its inspiration from Lone Survivor and The Cave and all the classical adventures (except that The Long Reach is set in the present day). You don't play in a post-apocalyptic world or explore a fairy-filled fantasy world. You’re in the thick of it, just around the corner from the place where you buy your groceries.

The Long Reach developed by Painted Black Games, published by Merge Games Ltd. © 2017. All other trademarks, copyrights and logos are property of their respective owners.

Problems with The Long Reach?

To install and launch The Long Reach Demo, you need to have the Steam application installed. Is Steam installed on this computer?