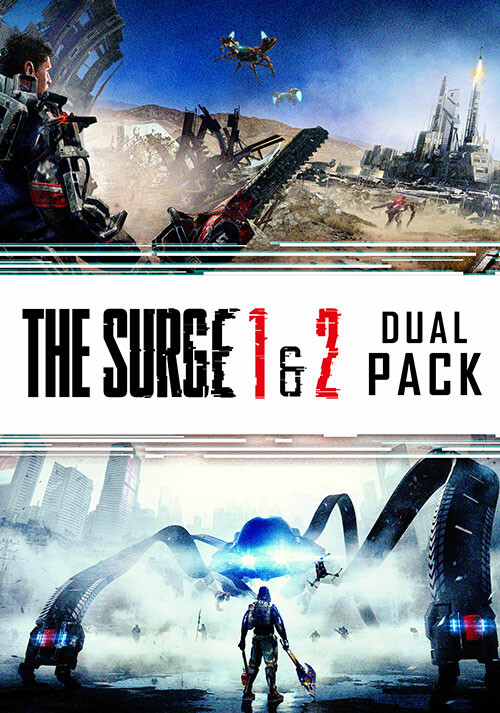 Add The Surge 1 & 2 Dual Pack to your wishlist 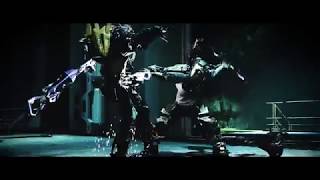 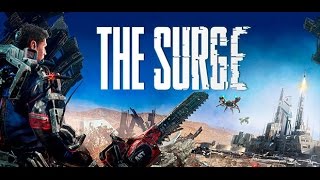 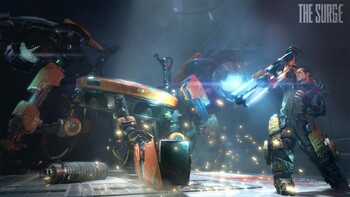 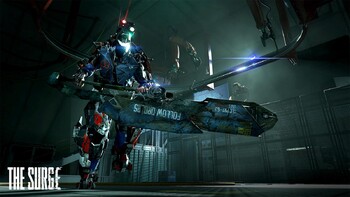 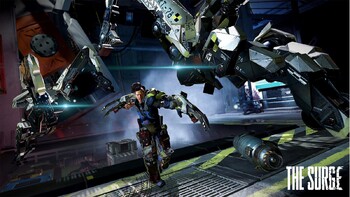 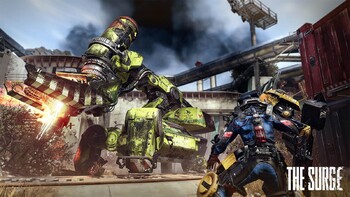 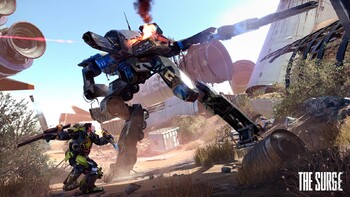 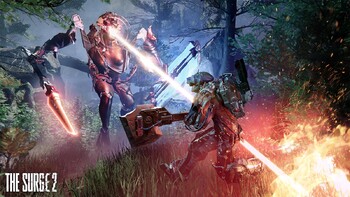 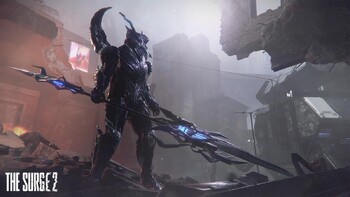 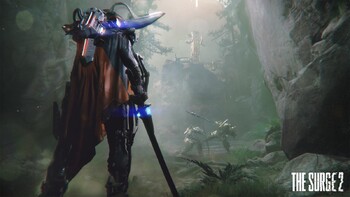 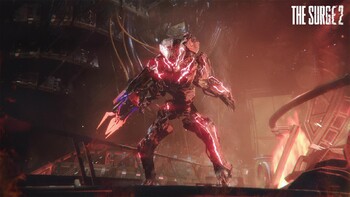 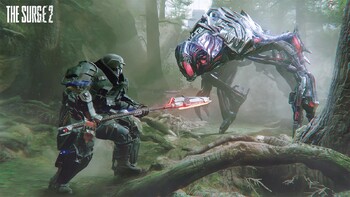 Description of The Surge 1 & 2 Dual Pack

Buy The Surge 1 & 2 Dual Pack as a Steam key at Gamesplanet.com

This bundle includes The Surge and The Surge 2’s base game experiences.

The Surge
A catastrophic event has knocked you out during your first day at your new job. You wake up equipped with a heavy-grade exoskeleton in surrounded by robots going haywire. Your augmented co-works have gone insane, and a rogue AI wants you dead. Welcome to CREO.

The Surge 2
In a bid to survive, explore the sprawling, devastated Jericho City. Fight ferocious threats in brutal, unforgiving combat, slashing and tearing the limbs off your opponents to steal valuable equipment that will make you stronger - strong enough to face the most fearsome, imposing foes lurking in the city.

Problems with The Surge 1 & 2 Dual Pack?