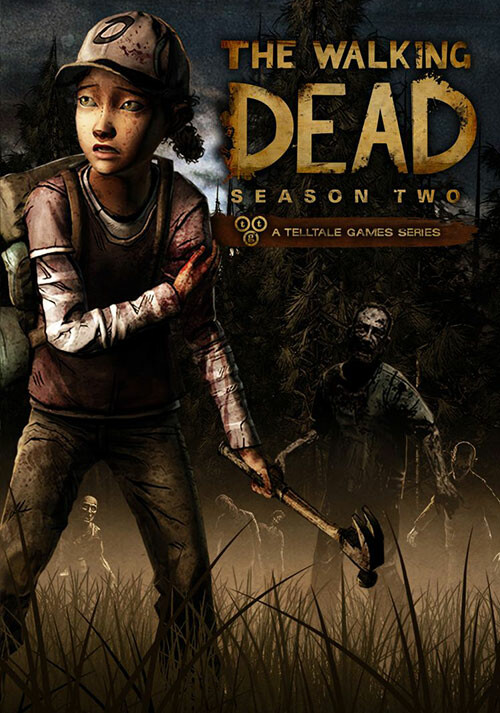 Add The Walking Dead: Season Two to your wishlist 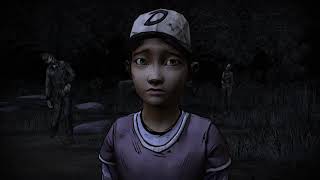 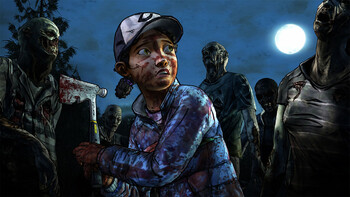 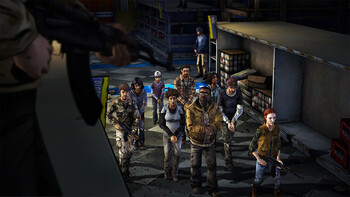 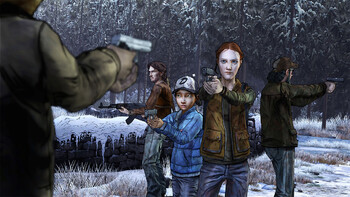 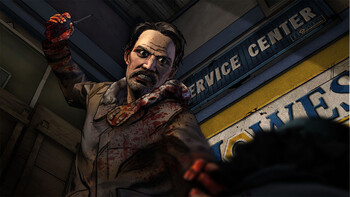 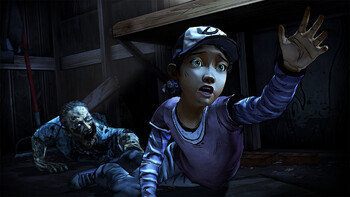 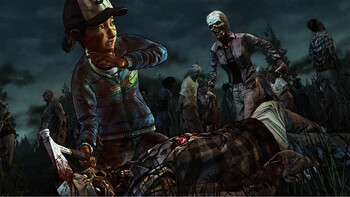 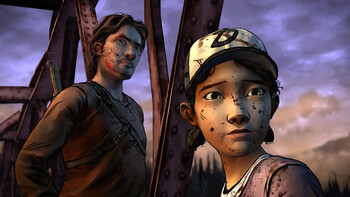 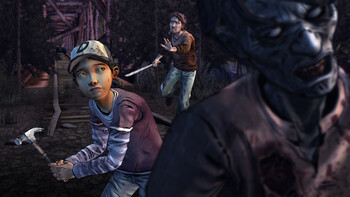 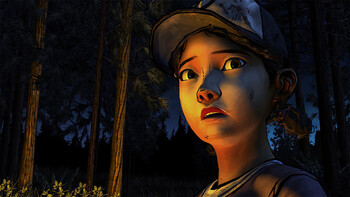 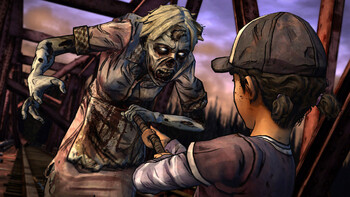 Buy The Walking Dead: Season Two as a Steam key at Gamesplanet.com

The Walking Dead: Season Two continues the story of Clementine, a young girl orphaned by the undead apocalypse. Left to fend for herself, she has been forced to learn how to survive in a world gone mad.

Many months have passed since the events seen in Season One of The Walking Dead, and Clementine is searching for safety. But what can an ordinary child do to stay alive when the living can be just as bad – and sometimes worse – than the dead? As Clementine, you will be tested by situations and dilemmas that will test your morals and your instinct for survival. Your decisions and actions will change the story around you, in this sequel to 2012’s Game of the Year.

Not supported on Intel integrated graphics

"The Walking Dead's and Telltale's goodbye succeeds by closely examining the mother/son dynamic between Clementine and A.J."

"The Walking Dead: Season 2 is a triumph of interactive storytelling, from beginning to end."

"The endings for Season Two collectively did the worst thing an ending can do for a video game franchise: They made me unsure that I cared about season three. [WARNING: Spoilers in..."